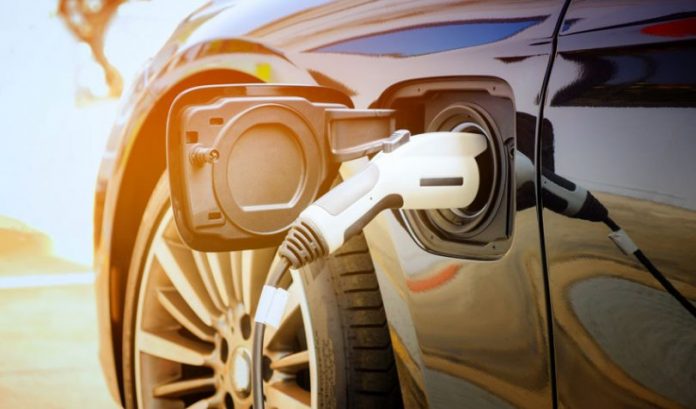 Geo40 was started in 2010 in Taupō to develop strategies to successfully extract valuable minerals from geothermal fluid. They’ve recently used the Contact Energy Ohaaki site to extract silica, a mineral in large supply in geothermal brines, but which blocks up pipes.

To extract lithium, silica has to be removed first, which is what Geo40 has successfully been doing for some time. But this step in the direction of ‘lithium’ extraction is providing the company with exciting new commercial potential.

Geo40 have found a way to not just extract lithium, but extract it in an environmentally sustainable way which removes any barriers for commercialisation of lithium extraction from geothermal fluid.

But what is lithium actually used for? Lithium is used to create lithium ion batteries which are what essentially power electric vehicle batteries, lithium s also seen as a way of storing wind and solar power in the future. Lithium can be hard to extract traditionally by mining it, with this new method, the hard work of dissolving lithium from rock has already been done.

The company recently received a $15m grant from the Governments Provincial Growth Fund allowing it to develop it’s core silica extraction business, as well as other high-value minerals.