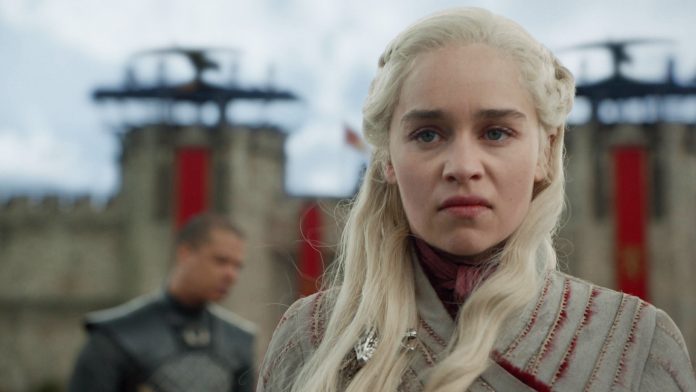 Emilia Clarke has opened up about the pressure she faced when it came to her nude scenes early on in her film career.

Stressing the importance of boundaries, she admitted it took time for her to find the confidence to stand up to directors when it came to each nude scene.

She recounted some tense encounters where she was being guilt-tripped: “I’m a lot more savvy (now) with what I’m comfortable with, and what I am okay with doing,” she explained. 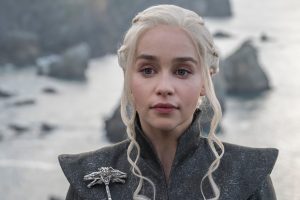 Talking to Dax Shepherd on his podcast Armchair Expert she explained: “I took the job and then they sent me the scripts and I was reading them, and I was, like, ‘Oh, there’s the catch!'”

“But I’d come fresh from drama school, and I approached (it) as a job – if it’s in the script then it’s clearly needed, this is what this is and I’m gonna make sense of it … Everything’s gonna be cool,” she went on.

Clarke dealt with her reservations in private, as she worried they would reflect poorly on her professional reputation.

“Regardless of there being nudity or not, I would have spent that first season thinking I’m not worthy of requiring anything, I’m not worthy of needing anything at all … Whatever I’m feeling is wrong, I’m gonna cry in the bathroom and then I’m gonna come back and we’re gonna do the scene and it’s gonna be completely fine,” she concluded.

Clarke credited actor Jason Momoa, who played Khal Drogo in season one, for being her rock in those moments that she felt uncomfortable.