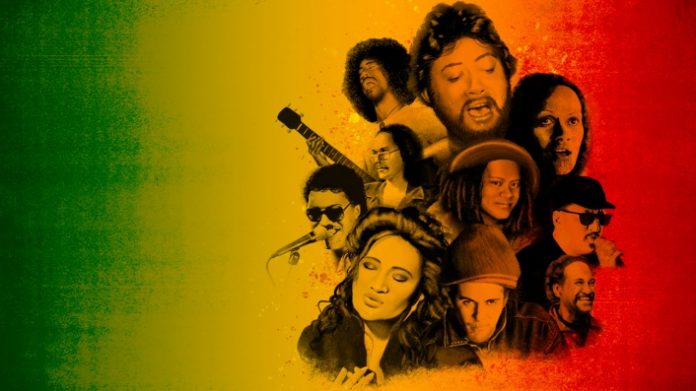 Raetihi’s three-day film screening of Herbs: Songs of Freedom has been cancelled.

A statement supplied to the Whanganui Chronicle says the cancellation is “due to circumstances beyond the control of anyone involved with these screenings”.

The documentary, which tells the story of reggae band Herbs and Raetihi-born Carl Perkins, was due to screen in Raetihi on Thursday, Friday and Saturday this week. Perkins died last year of bowel cancer and is buried in Raetihi.

Showing the film was to be an effort to raise funds for Raetihi’s Theatre Royal, built in 1915, which is in need of earthquake strengthening and ongoing repairs.

In an effort to attract visitors to the town in the face of the State Highway 4 closure, the screening was being promoted as far north as Taupo and in nearby locations such as Taihape and Whanganui.

The film was released in August as part of the New Zealand International Film Festival in Auckland.

Information about a possible rescheduled screening is expected to be released in the New Year. 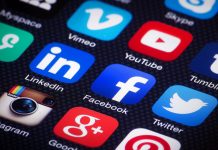 New app may detect Covid-19 before symptoms are shown 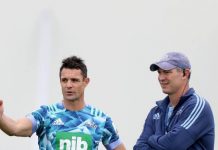 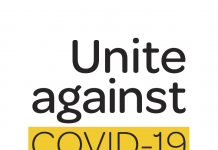