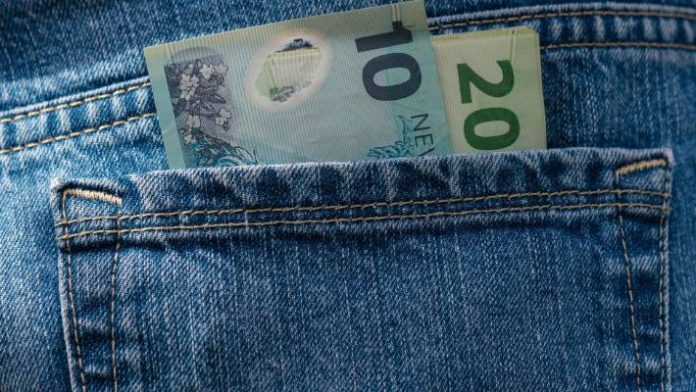 Workers on minimum wage will get a financial boost in 2020 with the rate increasing to $18.90 per hour in April.

The increase, announced today by Workplace Relations and Safety Minister Iain Lees-Galloway was a step toward to goal of $20 minimum wage by 2021.

The rise would put more money in the back pocket of more than 250,000 New Zealand workers.

“Around a quarter of million workers will be better off next year, thanks to another $1.20 an hour increase to the minimum wage, the biggest equal lift ever,” says Iain Lees-Galloway.

Lees-Galloway said New Zealand’s unemployment rate was low at 4.2 percent, and the economy predicted to add 43,600 jobs in 2020.

“With our economy doing well, we want to make sure that our lowest-paid workers also benefit,” he said.

“The rise in the minimum wage is estimated to boost wages by $306 million a year across the economy. That’s a good investment in local economies where workers spend their wages.

What NOT to-do over in Aussie?!