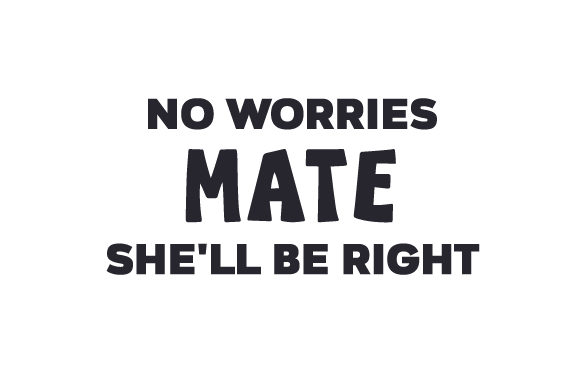 The Kiwi spirit of getting stuck in has been on display after strong winds brought down multiple tree branches and blocked part of State Highway 1 near Mangaweka.

It was one of many wind-related callouts emergency services responded to in the region on Monday, with fire crews in Whanganui attending four incidents of power lines being affected by wind between 8am and 3pm.

At 3.45pm on Monday police were alerted to the fallen branches which were blocking both lanes near Reservoir Rd.

The state highway wasn’t blocked for long, as more than 20 people sprung from their vehicles to help move the debris.

A woman at the scene was reported as saying there were close to 40 vehicles lined up waiting to get through, and luckily, one of those drivers had a small chainsaw handy to make light work of the branches.

The road was cleared by 5:30pm with no hi-vis, no hard hats and no clipboards. Just plain and simple common sense.