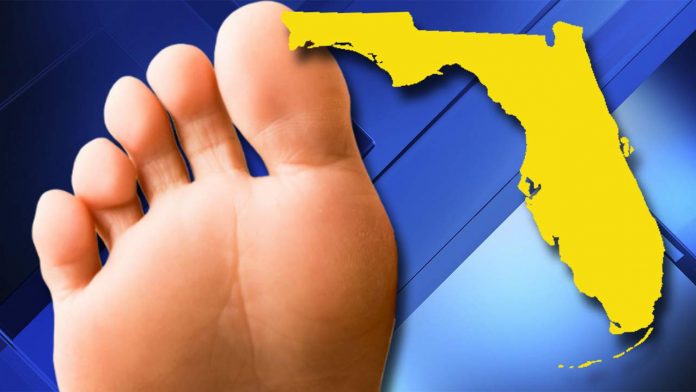 Sourced from The Independent

A man has been left traumatised after a waking up to find a burglar sucking his toes while lying in bed.

The 20-year-old Florida victim was left shocked, yelling at the intruder, telling him he didn’t have any money.

But in a bizarre exchange, the intruder said he didn’t want cash, instead just wanted “to suck toes”, according to a police report.

An officer said a scuffle ensued and during the fight the suspect attempted to grab his genitals and then threatened the victim saying he had a gun.

No gun was drawn and the victim managed to push the intruder outside.

After leaving, the burglar smashed the victim’s car windscreen before fleeing, according to the Brandenton Herald.

Police were called to the scene, bringing dogs in the home in the hope of tracking down the toe-sucker.

They took swabs of DNA from between the victim’s toes to try and find him, but have not yet come up with any matches in a database.

No arrests have been made.