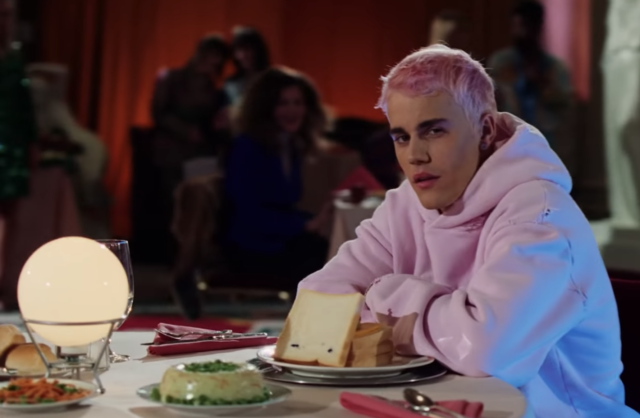 Justin Bieber has revealed that he has been diagnosed with Lyme disease and recently battled chronic mono. The compounding illnesses led to the pop star experiencing a decline in mental and overall health, including a serious depression throughout last year. His struggle with all this will be covered in his forthcoming 10-part YouTube docuseries, Seasons.

The “Yummy” singer confirmed his health situation on Instagram following a report by TMZ. In his post, the 25-year-old Bieber addressed Internet trolls who “kept saying Justin Bieber looks like shit, on meth etc.”

While a lot of people kept saying justin Bieber looks like shit, on meth etc. they failed to realize I’ve been recently diagnosed with Lyme disease, not only that but had a serious case of chronic mono which affected my, skin, brain function, energy, and overall health. These things will be explained further in a docu series I’m putting on YouTube shortly.. you can learn all that I’ve been battling and OVERCOMING!! It’s been a rough couple years but getting the right treatment that will help treat this so far incurable disease and I will be back and better than ever NO CAP

According to TMZ sources who have reportedly seen Seasons, Bieber spent much of last year battling a deep depression. He even announced a hiatus from music in March. It turns out some of his emotional distress stemmed from his Lyme disease, which was only made worse by the chronic mono. Doctors didn’t know what was wrong with him at first, so they prescribed a number of medications that ended up badly affecting his skin. It wasn’t until late 2019 that doctors finally were able to diagnosis the Lyme disease and put the singer on the path towards recovery.

Somewhat ironically, images of Bieber leaving a Beverly Hills medical center with an IV drip appeared online in September — the same month he found out he was related to Avril Lavigne, who also suffers from Lyme disease.

LISTEN: Adele has released her new single ‘Easy on Me’