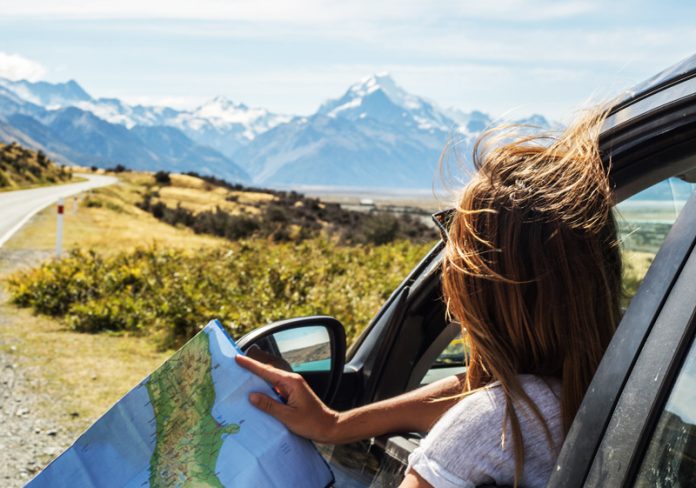 The closest public holidays are regional anniversaries on the three Mondays between January 20 and February 3. They are formally anniversary days for Wellington, Northland, Auckland, Buller and Nelson, but cover more of the country than just those areas. The first of the post-New Year’s national public holidays is Waitangi Day on February 6.

Waitangi Day falls on the first Thursday of February in 2020, so with just one annual leave day on Friday, February 7, you can enjoy a four-day weekend.

It takes four days leave to get a 10-day break at Easter, except for Southlanders.

Following the public holidays on Good Friday and Easter Monday, you could take the following four days off to extend your break to 10 days.

In Southland, where the region’s anniversary day falls on the Tuesday after Easter weekend, just three days of paid leave are needed. But it’s swings and roundabouts, as Southlanders can only leverage four four-day breaks by using public holidays. In the deep south the calculation for the year ahead is 37 days off using 10 days paid leave.

Anzac Day (April 25) is on a Saturday in a 2020, which means there’s a public holiday on Monday, April 27. Take Friday, April 24 off as a paid leave day and you have another four-day break.

Celebrate the Queen’s birthday with a four-day weekend, all thanks to just one day of annual leave.

Her majesty’s birthday holiday falls on Monday, June 1 in 2020, so you could either request leave for the previous Friday or following Tuesday.

Another four-day getaway could be on the cards for Labour Day.

Labour Day lands on Monday, October 26, which means you could extend your break by one-day either before the weekend or the Tuesday after the public holiday. 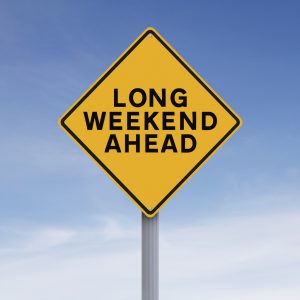 That’s 11 days off in total – if you take three days paid leave.