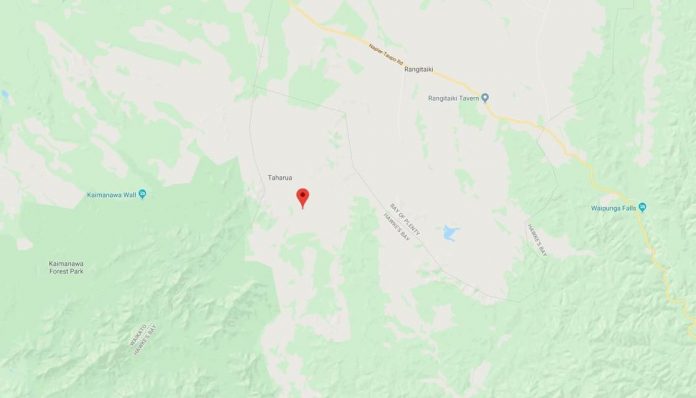 Two people have survived a helicopter crash this morning near Taupō.

Emergency services rushed to the scene near Taharua Rd off State Highway 5, east of Taupō just before 7am.

Police confirmed that a single helicopter crash had been reported at 6.46am.

Three helicopters had been in the air at the time when one went down.

The other pilots scrambled to uplift the occupants of the crashed aircraft and took them to the hangar to be checked over by ambulance staff, a police spokeswoman said.

A St John spokeswoman said one person had been seriously injured, while another was moderately injured.

They sent two ambulances and one helicopter to the scene, she said.

One person was flown to Hawkes Bay Hospital, while the other was taken to Taupō Hospital by road, she said.

A Civil Aviation Authority spokesman said they had been notified of the incident and were gathering more information before a decision was made whether to launch an investigation. Forgotten World Highway among Top 10 bike rides in the world 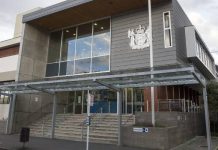 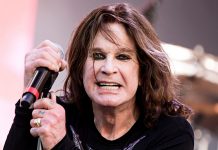