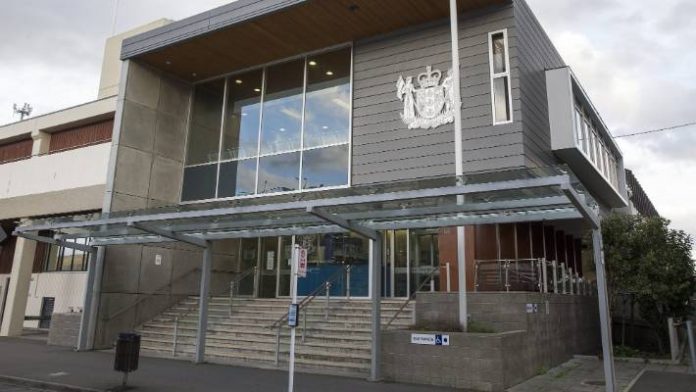 John Brendon Tahu had every reason to triumphantly raise his arms as he walked out of the Palmerston North District Court.

He was charged in 1999 with driving while disqualified – a charge he denied.

He fought the law, and won.

The bizarre situation got its conclusion in the Palmerston North District Court on Wednesday in front of Judge Jonathan Krebs​.

He said Tahu was charged with driving while disqualified having been convicted of the same offence at least twice previously.

Tahu pleaded not guilty and elected trial by jury, but failed to show for his trial in 2000, the judge said.

While Tahu had been arrested, no one had any files for the case, the judge said.

That led the Crown to not proceed, so Tahu was discharged.

“You are free to go,” the judge told him.

He walked straight out the dock, still in prison-issue grey trackpants and shirt emblazoned with the initials of the New Plymouth Remand Centre, and out the courthouse door, both hands held high over his head as he went.