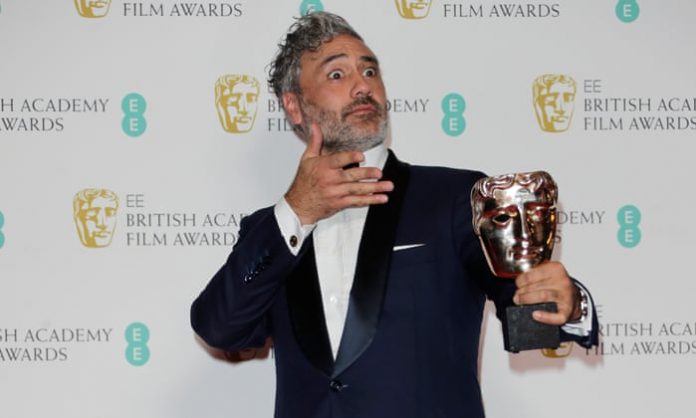 Taika Waititi was up against fellow New Zealander Anthony McCarten for the award, who was nominated for his screenplay for The Two Popes.

It adds yet another major award win for Jojo Rabbit ahead of the Oscars, where the film is up for six awards.

Yesterday, Waititi picked up the award for best adapted screenplay at the Writers’ Guild Awards.

As well as Anthony McCarten, Waititi was up against Steven Zaillan for The Irishman, Todd Phillips & Scott Silver for Joker, and Greta Gerwig for Little Women.

Check his hilarious acceptance speech below: