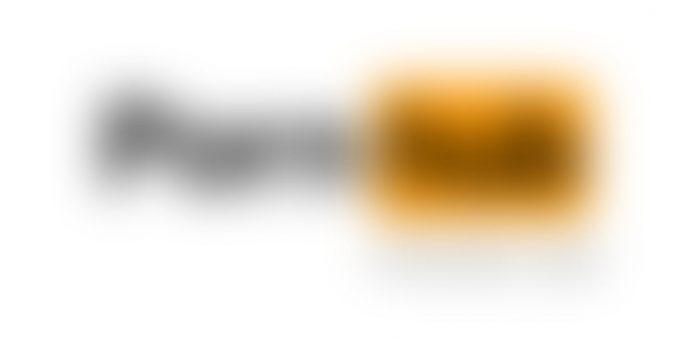 Students erupted with applause and laughter at the drummer’s two-second performance, with the majority of listeners indicating they know the X-rated site’s tune.

The performance was posted to Twitter, and with the uploader making an unverified claim the student was expelled.

“YEOOOOOOO they expelled this kid for playing this during his talent show,” Twitter user @Mikeyrockss said. “I’m bout pass out.”

“The scary thing is how many kids recognise that theme and just roared right after he finished,” Twitter user @real_EVanimates pointed out.

The video has more than two million views and attracted thousands of comments.

It is not known what high school the footage was filmed at.

It is believed the video originated from the US.

How to stay cool in a heat wave