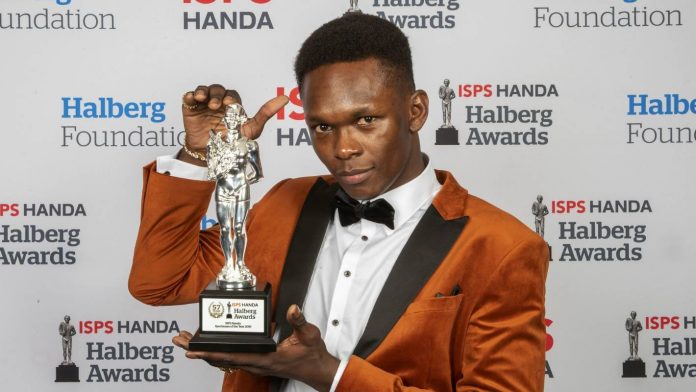 The netball world champion Silver Ferns scooped the top honours at the Halberg Awards on Thursday night, acclaimed as the team of the year before also winning the supreme award.

Lisa Carrington won the Sportswoman of the Year for the fourth consecutive year. In any other year Carrington would have had a compelling case for the supreme award, given her feats at the canoe racing world championships, where she blitzed the field to win the K1 200m and the K1 500m, as well as anchoring the K4 500 team to the final, but the historic nature of the netball victory probably tipped the balance in the judges’ eyes.

Alice Robinson, who took gold in the giant slalom at the FIS Alpine World Cup, won the Emerging Talent award.

In other honours, former All Black Sid Going was inducted into the New Zealand Sports Hall of Fame while Yvonne Willering was also recognised with the lifetime achievement award for services to netball.

UFC middleweight champion Israel Adesanya was named Sportsman of the Year at the Halberg Awards last night – and immediately stole the show with a powerful acceptance speech.