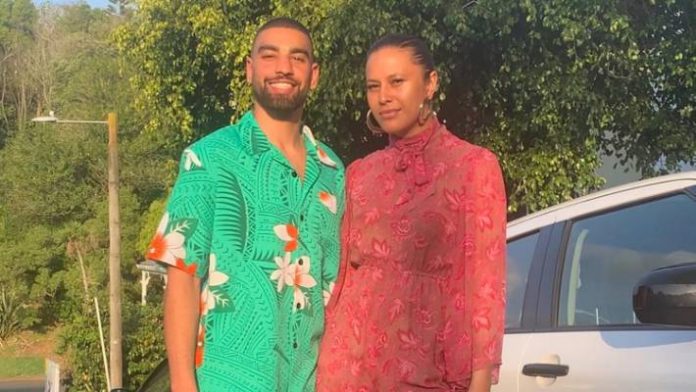 A woman has received over $1000 in donations to fly to the US so she can do “cute couple stuff” with her long-distance boyfriend.

Auckland model Leah Pao, 29, started a Givealittle fundraising page earlier this month so she could be reunited with the San Francisco masseuse she fell in love with over the summer.

Pao has now raised $1021 from 44 donors and plans to fly to the US on May 8 to explore beaches and restaurants and attend a hip-hop music festival with Sammy Abu-hijab, 26. 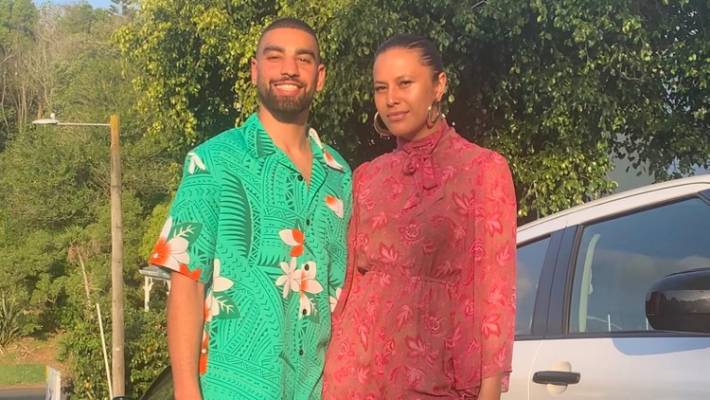 Responding to negative comments posted about her appeal on social media, she added: “To all the haters, your comments reflect the ugly people you are and have nothing to do (with) us.”

Pao met the “love of her life” Abu-hijab in October last year while he was in the country on a working visa.

But Abu-hijab’s visa expired in January and he was forced to return home, prompting Pao to create the Givealittle page.

“This money is just to make my trip extra bomb, it’ll just make everything more amazing,” she said.

Pao said she was drawn to Abu-Hijab because he is American and said New Zealand men “just don’t cut it”.

“International men are more worldly and less closed-minded. I’ve had three serious relationships and they’ve all been with Americans,” she said.