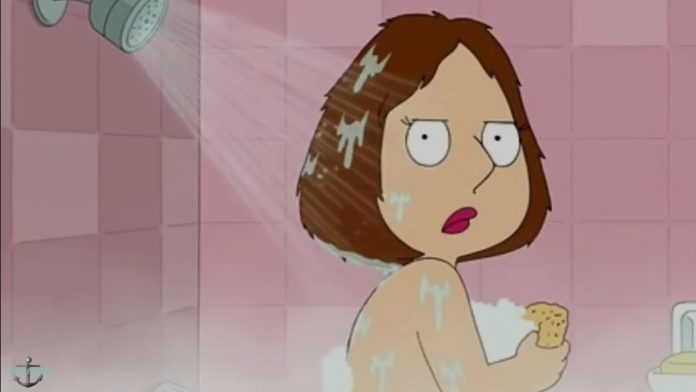 Yup, you read that right. Apparently 1 in 30 people are pooping in the shower. . (how many people have been to my house since I last cleaned the shower?)

UK-based bathroom supplies company QS Bathrooms surveyed customers on their bathroom habits and according to the results, one in 30 people poo in the shower.

Well, one in 30 people actually admitted it, out of the 1010 British and American people surveyed, which means the actual results may be much, much higher.

Is it because of the increased interest in caring for our environment?

Maybe it’s because of the extra cleanliness you get from having a stream of water available to clean up. .

In all honesty though, we would say that 1 in 30 people surveyed just happened to have had the runs at some point in their lives while they were taking a shower…..we hope.