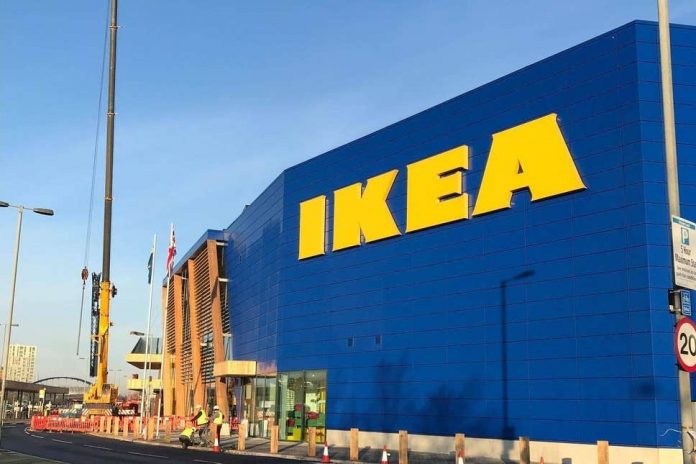 Ikea will open three “customer meeting points” across the country in the lead-up to the opening of its full-sized store in Auckland.

But since then, details as to where and when the Swedish furniture giant would open have been limited.

On Friday, the company announced it will open a full-sized Ikea store in the greater Auckland area where people can access the entire range and have the complete shopping experience, a planning studio in Wellington and a second smaller-format store in Christchurch. The small format stores usually have only a partial range of the company’s designs, with bigger items not on display but available to order for delivery.

Exact locations and times have not been released.

Country retail manager for Ikea New Zealand Jan Gardberg said the company was looking forward to making it to New Zealand and said more information would be released in the coming months.