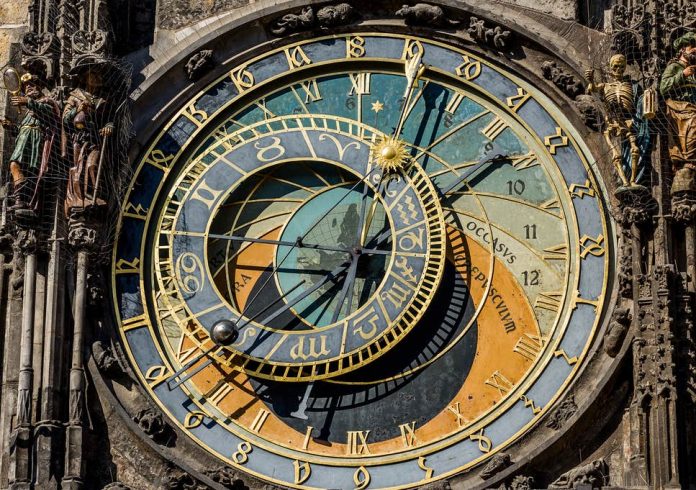 In 1582, a guy called Pope Gregory decided he wanted something named after himself and introduced the Gregorian Calendar that we all use today..(he also wanted the calendar year to be a bit more accurate than the previous one which was put in place by Julius Caesar).

Things have been going pretty well in terms of keeping track of time over the last 438 years, no complaints. . that is until now. A pair of professors from John Hopkins University in Baltimore, U.S.A, are proposing a radical change to the calendar we know and love.

The idea is simple: Start every year on Monday, January 1. Every other day would fall on the same day every year.

The benefits, they say, would be many: Most public holidays in the US would be observed on a Monday, creating regular long weekends and fewer mid-week disruptions.

There would be no battles over the start to the school year or sports seasons and less fretting at corporations over bookkeeping and planning. There would never be another Friday the 13th. (Sorry, Jason.)

Every year would just repeat in a Groundhog Day movie kind of way, only over a year, which would be 364 days rather than 365. 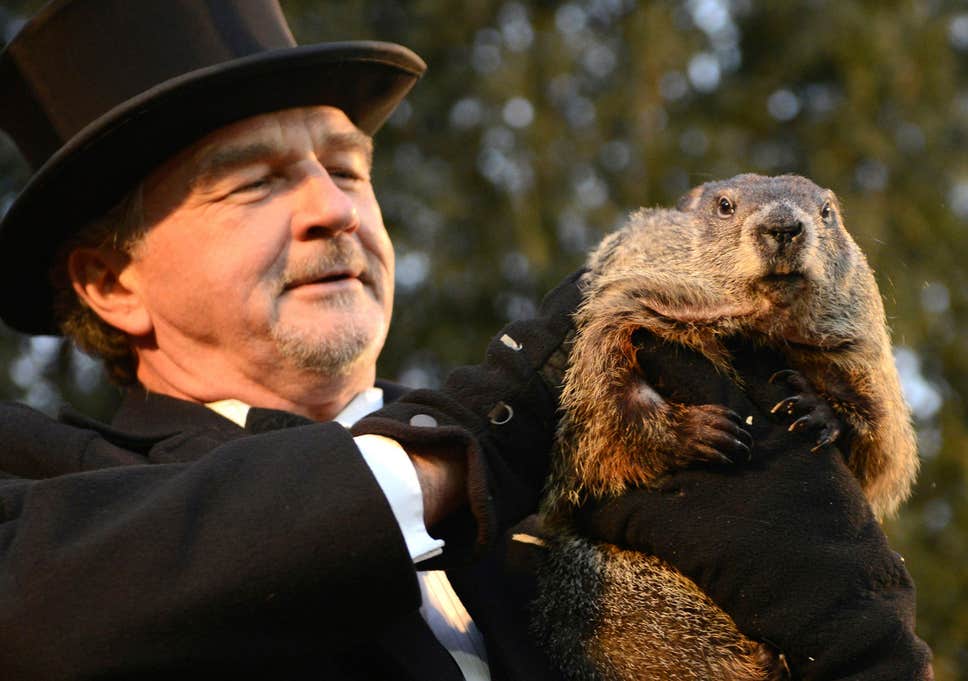 It’s unclear what would happen to the paper calendar and planner industry, with sales remaining in the hundreds of millions of dollars annually despite the digital age.

How would this ever happen? Well, over in the U.S.A, President Donald Trump could make an executive order to make the switch, and the theory goes that other countries would follow suit eventually.

We here at Ski highly doubt that this will ever eventuate, in particular, Ski Mornings host Sean Dykstra is particularly rankled by the fact that this would mean his birthday would fall on a Tuesday every single year.