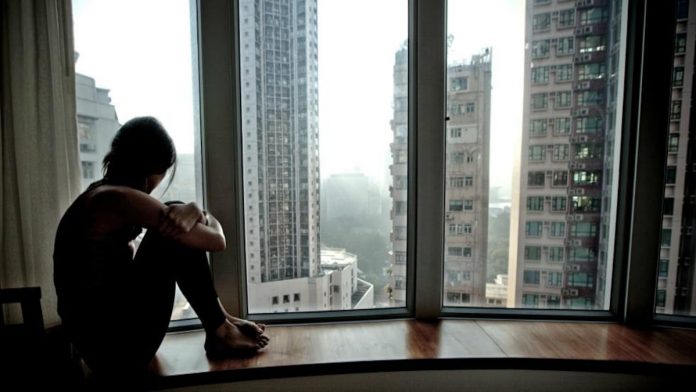 Young adults are more likely to feel lonely than older generations – but many are too ashamed to admit it, a new report says.

More than a dozen scientists reviewed 43 international studies on loneliness published between 2010 and 2020 for the research.

They found that while millennials – those born between 1982 and 1996 – were up to twice as lonely as baby boomers, most research into solutions had focussed on older people.

The findings reflect research conducted in New Zealand which showed 41 per cent of 25 to 34 year olds felt lonely during a four week period, despite 63 per cent of them meeting up with friends at least once a week.

The researchers of the new report said the causes of the high rates of loneliness among millennials were complex, with low self-esteem and social anxiety likely playing a role.