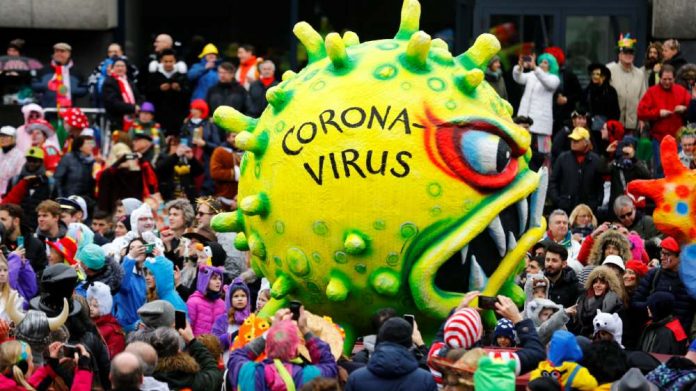 A Spanish man leashes a goat to go for a walk to skirt confinement orders.

From France to Florida to Australia, kitesurfers, university students and others crowd the beaches.

Their defiance of lockdown mandates and scientific advice to fight the coronavirus pandemic has prompted crackdowns by authorities on people trying to escape cabin fever brought on by virus restrictions.

In some cases, the virus rebels resist — threatening police as officials express outrage over public gatherings that could spread the virus.

“Some consider they’re little heroes when they break the rules,” French Interior Minister Christophe Castaner said. “Well, no. You’re an imbecile, and especially a threat to yourself.”

After days of noncompliance by people refusing to stay home and venture out only for essential tasks, France sent security forces into train stations to prevent people from travelling to their holiday homes, potentially carrying the virus to the countryside or beaches where medical facilities are less robust.

Florida officials closed some of the state’s most popular beaches after images of rowdy spring break college crowds appeared on TV for days amid the rising global death toll, which surpassed 13,000 today.

Australia closed Sydney’s famous Bondi Beach after police were outraged at pictures of the crowds. 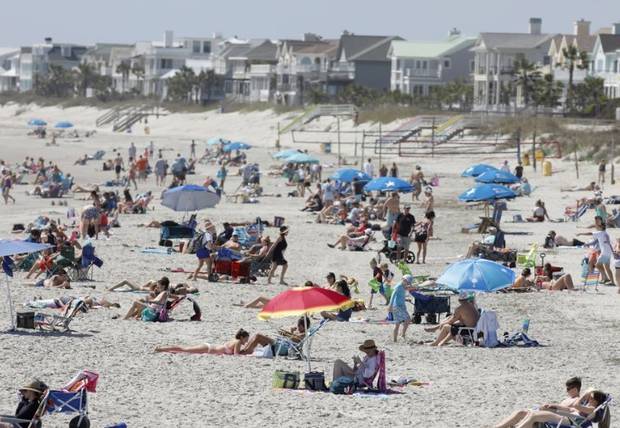 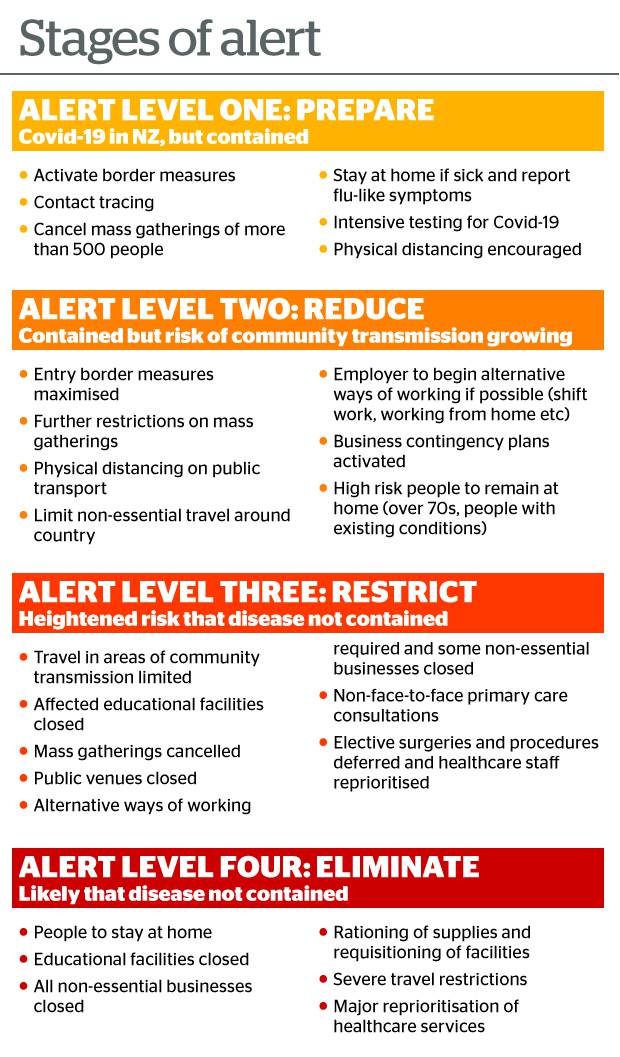