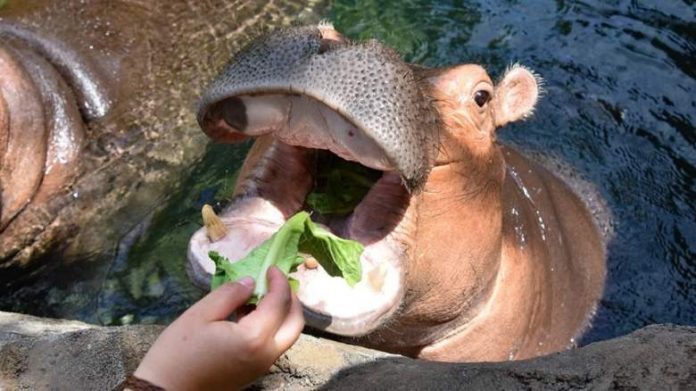 With isolation now an enforced reality for Kiwi’s, plenty of other countries have already been in isolation for some time now.

Workers having to stay home, businesses closing, it can all get a bit much, which is why we have to support the positives as much as we possibly can.

One of those positives is that with Zoo’s and aquariums across the world having to shut their gates, it leaves a lot of space for animals to roam around in, like Chicago’s Shedd Aquarium recently allowing three rockhopper penguins, named Wellington, Edward and Annie, to roam the facility while employees documented their exploration.

“We want these guys to be out and around … comfortable in their homes,” said Steve Aibel, the senior director of animal behaviour and training.

The penguins aren’t the only animals taking field trips around the aquarium! Tyson the prehensile-tailed porcupine visited the penguin habitat while munching on a hard biscuit, which helps file down his constantly-growing teeth. pic.twitter.com/X2PpEHt1L3

Meanwhile, over at the Cincinnati Zoo, a series of “Home Safari” live streams are being shown every weekday. The series kicked off on March 16 with Fiona, the zoo’s world-famous 3-year-old Nile hippo.

To check the Cincinnati Zoo’s live-stream, head to their Facebook page HERE, at 8am NZT everyday!