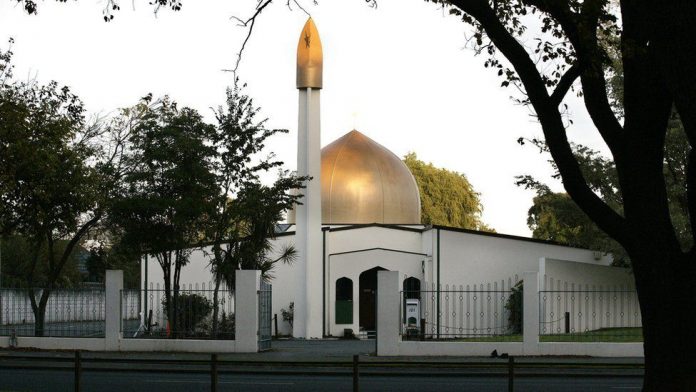 The man accused of the Christchurch mosque attacks has entered shock guilty pleas.

Amid extraordinary coronavirus lockdown restrictions, Brenton Tarrant, 29, appeared via video-link in the High Court at Christchurch on Thursday morning and admitted 51 charges of murder, 40 charges of attempted murder and a charge of engaging in a terrorist act.

He’d previously pleaded not guilty to all the charges and was scheduled to stand trial on June 2. 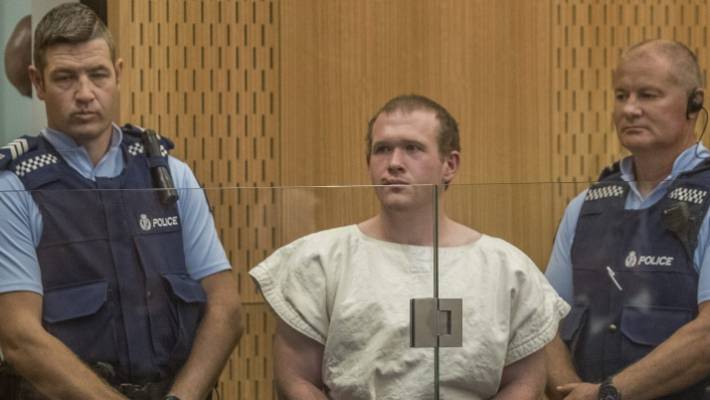 Tarrant, who wore a grey prisoner sweater, was largely silent and emotionless throughout the hearing. He sat alone in a white room with a grey door at Auckland Prison, Paremoremo, where he’s held in maximum security.

The terrorist’s lawyers, Shane Tait and Jonathan Hudson, appeared via video-link from another court room.

The names of all 51 people killed were read to Tarrant, before he was asked how he pleaded to the murder charges.

He queried the name of a victim before saying, “Oh, OK. Yes, guilty”.

The same process was followed for the attempted murder charges.

Justice Cameron Mander remanded Tarrant in custody, but has not yet set a date for sentencing, when the summary of facts would be made public.