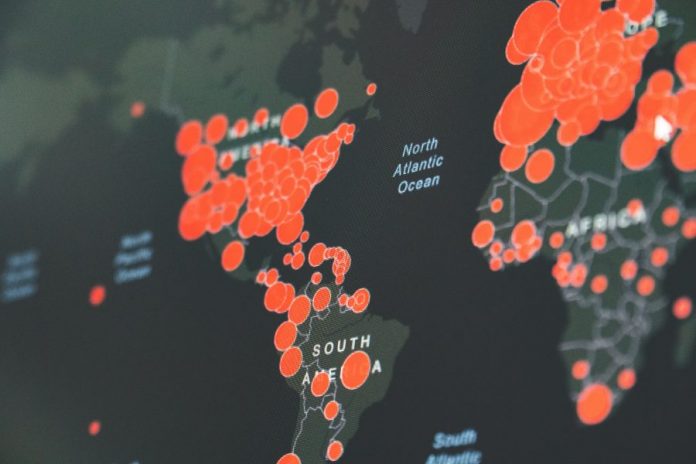 The coronavirus pandemic is defining for the globe what’s “essential” and what things we really can’t do without, even though we might not need them for survival.

Attempting to slow the spread of the virus, authorities in many places are determining what shops and services can remain open. They’re also restricting citizens from leaving their homes. Stay-at-home orders or guidance are affecting more than one-fifth of the world’s population. This has left many contemplating an existential question: What, really, is essential? 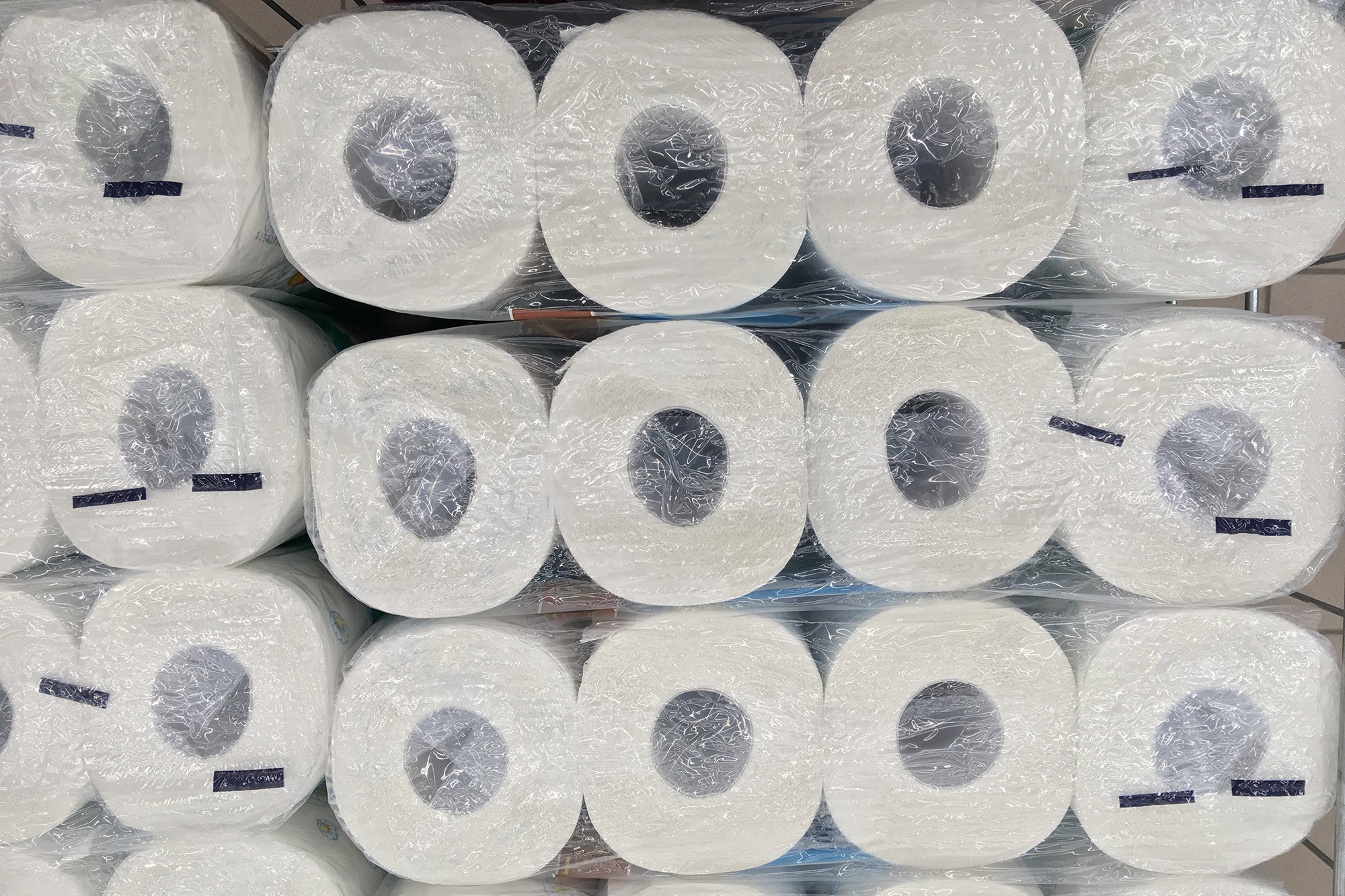 Whether it is in Asia, Europe, Africa or the United States, there’s general agreement: Health care workers, law enforcement, utility workers, food production and communications are generally exempt from lockdowns.

But some lists of exempted activities reflect a national identity, or the efforts of lobbyists.

In some US states, golf, guns and ganja have been ruled essential, raising eyebrows and — in the case of guns — a good deal of ire.

In many places, booze is also on the list of essentials. Britain at first kept liquor stores off its list of businesses allowed to remain open, but after reports of supermarkets running out of beer, wine and spirits, the government quickly added them. 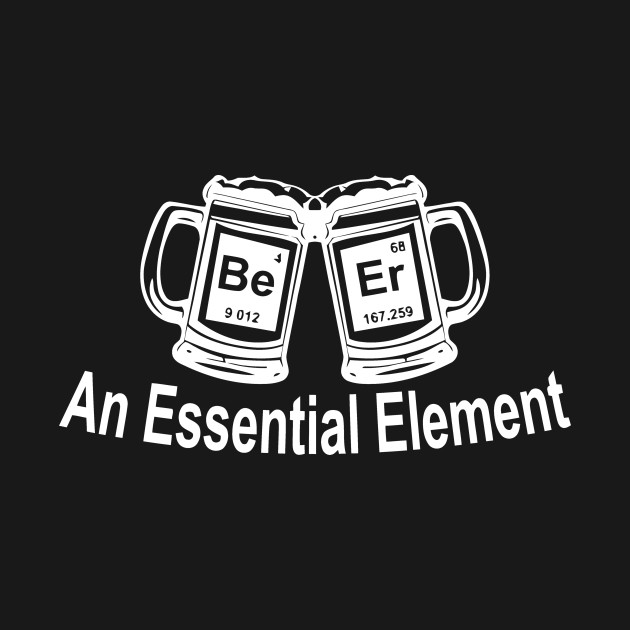 Several states where marijuana is legal, such as California and Washington, deemed pot shops and workers in the market’s supply chain essential. For some, the emphasis is on medicinal uses, not enabling cooped-up people to get stoned.

In Europe, the current epicentre of the pandemic, Italy has the most stringent rules, with only essential businesses such as food shops and pharmacies remaining open. The manufacturing sector was ordered shut down on Thursday, though factories that make needed products like medical supplies will continue to operate after making conditions safer for employees.

Britain, which was initially reluctant to shut down business, has issued orders to close nonessential operations. Restaurants and eateries must be shut, but Britons can still get fish and chips and other meals, as long as they’re carry-out.

In France, shops specialising in pastry, wine and cheese have been declared essential businesses.

In a nod to Israel’s vibrant religious life, people can gather for outdoor prayers — with a maximum of 10 worshipers standing 2 meters (2 yards) apart. Demonstrations — also allowed — have occurred outside parliament and the Supreme Court, with participants maintaining social distance.

In China, authorities closed most businesses and public facilities beginning in late January but kept open hospitals, supermarkets and pharmacies. Truck drivers delivering food, disinfectant and medical supplies to locked-down cities were hailed as heroes. Now, the ruling Communist Party is relaxing restrictions to revive the economy after declaring victory over the outbreak.