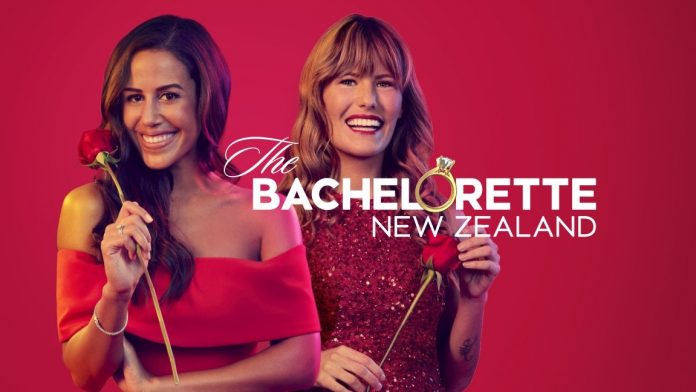 This article was written by Bridget Jones and published originally by Stuff.

​Lesina. We started this “journey” with you, and we ended it with you. And you alone.

Aaron was surprised to see you on that beach, but none of us were surprised when you told him there would be no final rose ceremony because you were calling time on this weird experiment, choosing to walk away without a man.

The lead up to the ground-breaking decision had been a long time coming. You’d done the groundwork and prepared everyone for what you were about to do.

It didn’t stop the tears though. 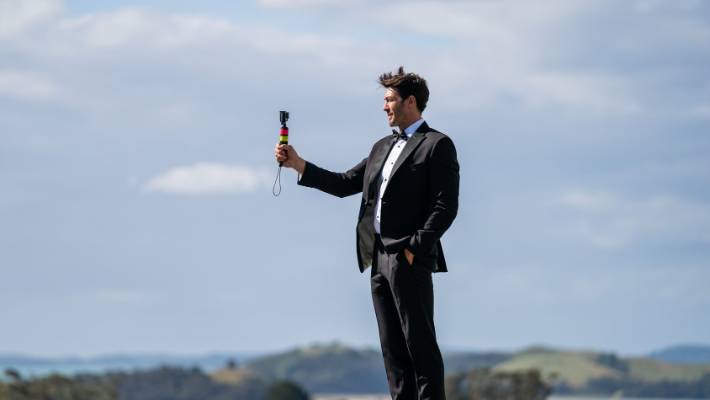 No one wanted it to end this way, I’m sure. But it was a surprisingly powerful moment when you told Aaron you weren’t disappointed.

You’ve clearly learnt a lot about yourself during all of this and thank god you didn’t just pull a “Jordan Mauger” and throw Aaron the final rose “just because”.

Hell, even Aaron, who has displayed some fairly questionable behaviour at times this season, was a champ about it.

I imagine the minute he got into the car to drive home it was a different story, but good on him for respecting you enough to accept your decision. 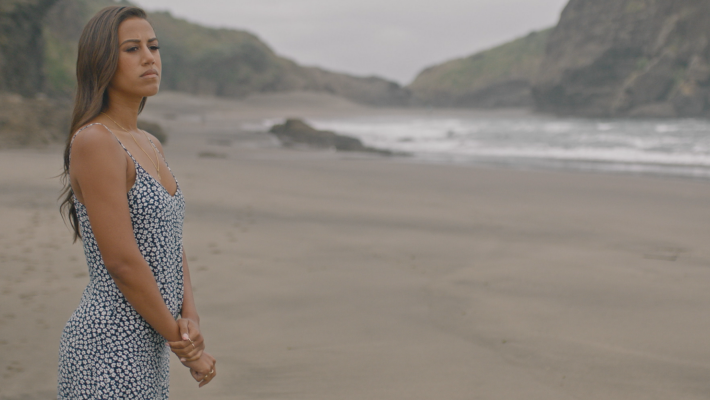 When Lily arrived on the scene all those years (or at least that’s how it feels) ago, there was some chat about a Pakeha woman swooping in and taking something away from what was a powerful narrative of a smart, independent woman of colour leading a show like The Bachelorette on her own. Splitting the spotlight, sharing the positive attention.

Now, that narrative has changed again, to one where that Pakeha woman gets her wind-swept, slow-mo happy ending, while that other, often less represented woman does not.

And more than that, chances are she will be vilified for her choices.

Before you come at me for reading into a situation far more than you think is necessary, New Zealand, I’m not trying to take anything away from Lily’s experience. She was just doing what she was asked to do and she did it brilliantly – a perfect Bachelorette if ever there was one; funny, self-assured, and she gave everything to the experience.

But tomorrow, just have a look at the comments on social media. I’m writing this a day before most of you will have watched this episode, but I will put money on the fact Lesina’s DMs and public pages are dotted with negative, judgmental, even angry, comments about the choice she made – or didn’t make. 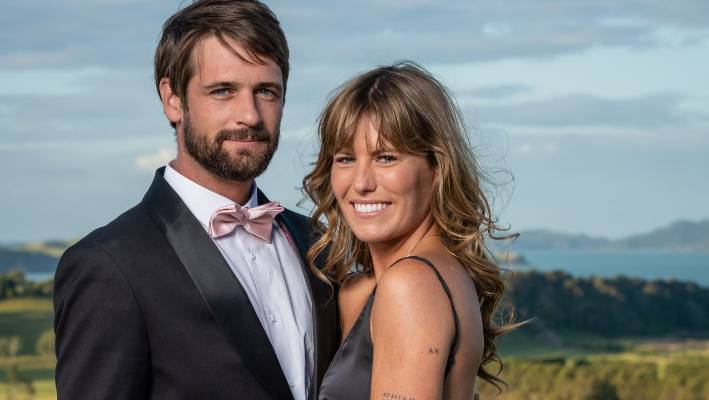 Just reading what was being thrown around when she sent Logan home – “narcissist”, “cruel”, “fake” “b….”- is disappointing enough. And looking at the teaser for the reunion special tomorrow night, yeah, I think my point is very much going to be proven.

What she did was brave.

She knew herself enough by the end of this that she didn’t feel the need to play the game. She might not know what she wants, but she certainly knows what she doesn’t want.

She put so much pressure on herself throughout the series, that when it came to the crunch, she resisted the pressure to just go along with what was expected.

And surely that’s what New Zealand’s first Bachelorette should really be all about?

Of course, it wasn’t all hard lessons and heartbreak. Once Lesina’s decision was dealt with, everyone could move on to Lily’s sweet fairy tale ending with Richie.

But first, it was fantasy suite time, baby.

Lily and Jesse got high in a helicopter, winging their way to Waiheke for some wine tasting and some noisy kissing.

Jesse was scared s…less by how much he liked Lily during their final date, but the struggle was actually telling her that.

Did it happen when the cameras went off to the Airbnb next door and they were alone for the first time in months? Maybe.

Was it enough to show Lily there was more to their relationship than fun? I guess not, based on her final decision.

The spark between Lily and Richie has been undeniable from early doors. 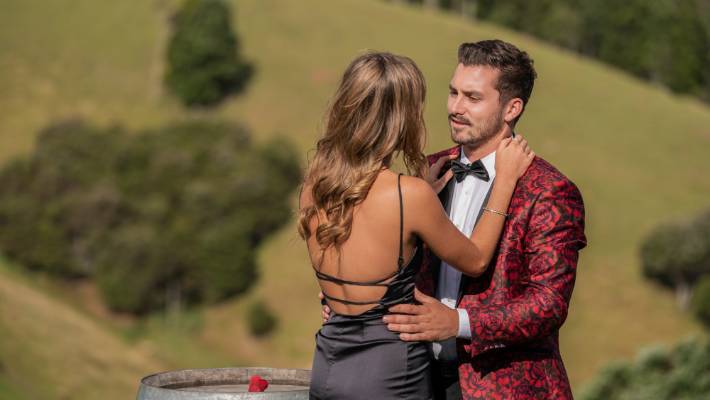 Spending the night glamping together in a candlelit paradise (I hope the intern that had to light all 237 candles got a bonus for their stellar work), talking about their feelings, expectations and the way they make each other feel was a pretty obvious clue he would be the one walking away on Lily’s arm at the end of all this.

“You make it okay to just be me.” Someone telling you that is like love crack. How do you say no to a person when they dish that out? You don’t, that’s how.

Sure, picking a 32-year-old man who says he has never been in love before could be fairly dicey but like she’d been all along, Lily was clear about the decisions she was making – she knew what she felt and who she wanted to be with.

When it came down to the final decision, even though the guys had matching backpacks (weird, right?) and both did some terrible Pascoes product placement, that was where the similarities ended.

Jesse, in his snazzy red tux jacket, was the first to see Lily (never a good sign) and with all the nice things she was saying to him, you got the sense even he was waiting for the “but”. And it came like this: “But it’s not about you, it’s about us. And the direction my heart is telling me is that it’s not us”.

He asked her to please not cry and it was sweet.

But it didn’t work. Once he left, it was up to Art to comfort a sobbing Lily.

But who was there to comfort Jesse as he drove away, tears in his eyes? He’s been a dramatic little sausage at times over the past few months, but gosh, that was tough to watch.

And bravo for the PSA about men talking about their feelings Jesse. Your mum might not be stoked about those extra tattoos, but I reckon she’d be plenty pleased with that!

I would love to know what the turnaround is between breaking the heart of someone you care about, and then telling another person you’ve chosen them to do life with.

Imagine it. It must be an absolute mindf…. It all disappeared when Lily got to tell Richie he was the person she wanted to make her breakfast in the morning though. Such a normie, Lily! I love it. And so did Richie.

And with a ring that was definitely not an engagement ring, and a montage of all their kissing, that was it.

One Bachelorette found (not quite) love, and the other learnt a whole lot of stuff about herself.