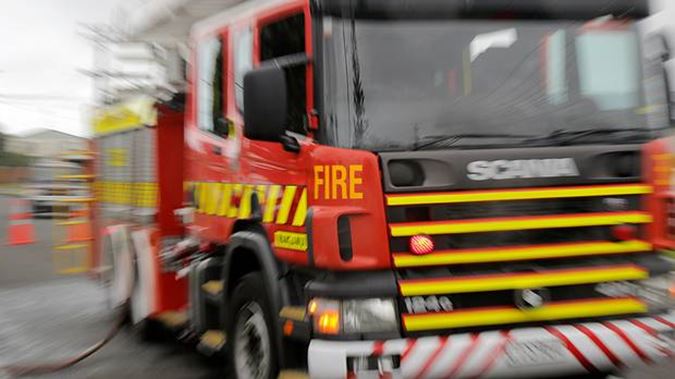 A slew of fires in Taupō kept crews busy overnight, with two under investigation.

Emergency services were called to a fire on Whangamata Rd in Marotiri, near Kinloch, on Tuesday about 9.30pm, northern fire communications shift manager Colin Underdown said.

A motorhome was on fire and initially people were reported to be involved, but were later accounted for.

Then on Wednesday about 3.45am Taupō crews were called to a house well ablaze on upmarket Lake Terrace.

The house has been gutted by the fire.

The property at 159 Lake Terrace sits between a small urupa and the beginning of a reserve which runs along the foreshore to town. Initial reports led the service to attempt an attack from the lake front but it soon became evident the fire was seated higher up the bank near the road, said an officer at the scene on Wednesday morning.

The owners have told Fire and Emergency New Zealand the house was unoccupied.

One neighbour said she understood it was sometimes used as short stay accommodation.

The fire was extinguished by around 8am with officers doing final dampening down and investigators waiting to make initial inspections.