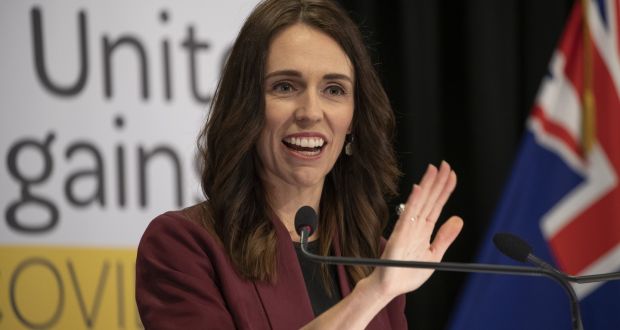 Keeping a diary could help authorities in the fight against the spread of coronavirus, according to Prime Minister Jacinda Ardern.

She said New Zealanders should think about keeping “a quick note of where you’ve been and who you’ve been with”.

The diary won’t just help that person remember who they’ve been with — it could help health officials track people they’ve been in contact with, who might have been exposed to covid-19.

Contact tracing is a key front in New Zealand’s battle to keep Covid-19 under control.

When someone tests positive to Covid-19, people they’ve recently been in touch with are traced. Authorities tell them to isolate and get tested themselves.

If this is done quickly and effectively it can help stop one person from triggering a large cluster of infections.

For contact tracing to be effective, people need to be able to remember their recent contacts in detail – often no easy task.

“Asking someone six days later to recount every movement over a period of time is an incredibly hard task,” Ardern said.

Which is why Ardern, when asked, said she would recommend New Zealanders think about keeping a diary to help jog the memory.

Director-General of Health Ashley Bloomfield said he wanted to be able to contact trace 80 per cent of people within three days.