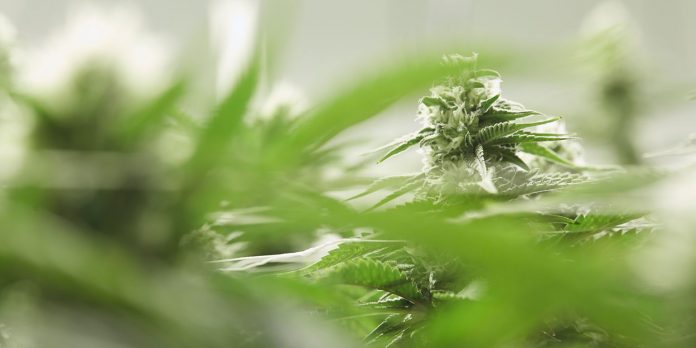 The complete and final version of the Cannabis Legalisation and Control Bill that will be voted on in one of two referendums at this year’s general election has been released by Justice Minister Andrew Little.

It’s important to remember that even if the legislation is passed, that does not mean it will become law. After the election, the incoming Government can introduce a Bill to Parliament that would then legalise it.

In December 2019, the Government released a first draft of the legislation, the key aspects of proposed rules about growing, selling and purchasing cannabis for recreational purposes, and much of it has stayed the same.

The final version confirms that growing cannabis at home will be allowed, and you will be able to make you own cannabis-infused products at home – such as hash cookies – as long as you don’t use organic solvents like butane or propane. 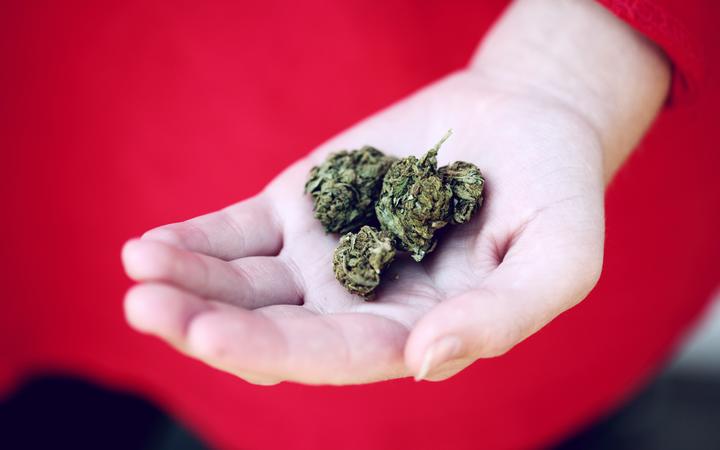 ANYONE AGED 20 OR OVER WILL BE ABLE TO:

THE GENERAL RULES ARE AS FOLLOWS:

A ban will be put in place on importing cannabis – only licensed businesses will be able to import the seeds. The Government also aims to separate business that can grow cannabis and produce products from those that sell it.

At the same time, the Government wants to reduce people’s dependency on cannabis by investing in addiction services, with a focus on lowering the use amongst young people by increasing the age of first use.