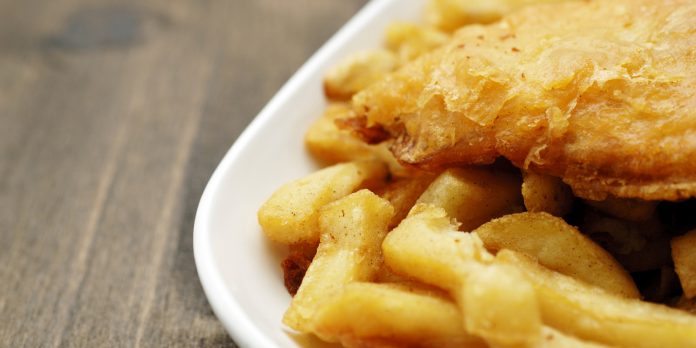 According to a report from ASB, which also says that in the future households might prefer cheaper luxuries like takeaways to more expensive big-ticket items, New Zealanders managed to ingest five weeks’ worth of takeaways in the first week after moving to alert level 3.

President of the Restaurant Association of New Zealand Mike Egan, said that the industry kicking back into action was a welcome distraction for many.

While reports are often focused on drive-through takeaway, Egan said restaurants are adapting to the times and creating at-home meal kits.

“We seem to be getting great support from regulars who have a hankering from the flavours of those restaurants.”

They’re innovations that might stick around but Egan said our social natures mean we’ll want to meet with friends when we can.