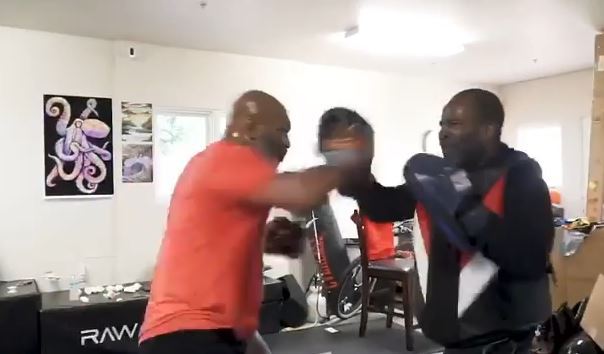 53-year-old Mike Tyson is targeting a return to the ring, looking to do exhibition bouts for charity.

But Mike Tyson’s team returned a message stating that Tyson would NOT be keen on fighting any of the boxers mentioned by Amatruda.

The message reportedly said: “Mike read the story (in the Daily Mail) that he would be fighting a rugby player. He has said he would not do that as it would be an insult to boxing.

“He says if he does get back into the ring it will be with a real boxer.”

Amatruda had apparently offered Tyson a $3 million fee to fight either Williams, Hall or Gallen and that could be bolstered by a share of the pay-for-view receipts. Tyson could also cash in by making an appearance tour around other Australian cities.

Williams, who is 7-0 as professional boxer, said he was willing to get into the ring with Tyson despite his limited boxing experience.

“If it’s for a good cause, I’d love to get in the ring with Mike Tyson,” Williams said at the weekend.