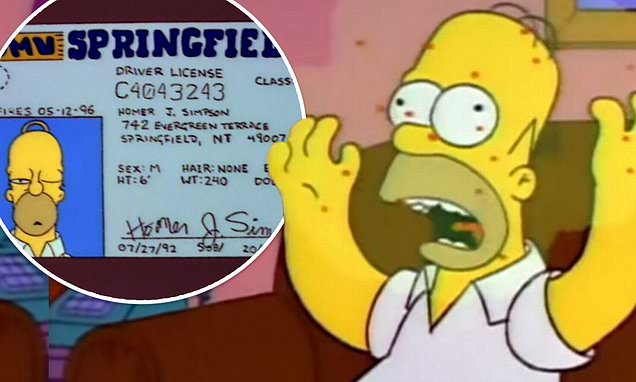 Sourced from The Daily Mail

As The Simpsons wind down their 31st season on Fox and prepare for their 32nd, fans have discovered Homer Simpson’s actual birthday, which fell on Tuesday.

Famously, The Simpsons family have never technically ‘aged’ throughout the course of the series, but fans discovered an image of Homer’s drivers license from an early episode, revealing his birthday falls on May 12, 1956.

This means the iconic patriarch celebrated his 64th birthday on Tuesday, even though he still looks his same 33-year-old self when the series began in 1989. 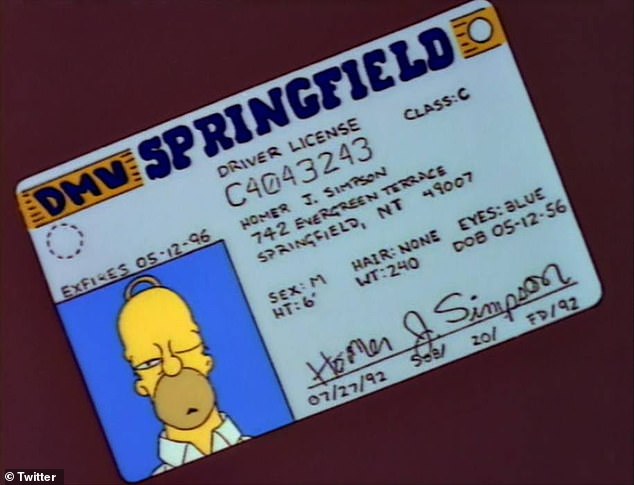 64 today, but he doesn’t look a day over 39… pic.twitter.com/H9HWZDCxcv