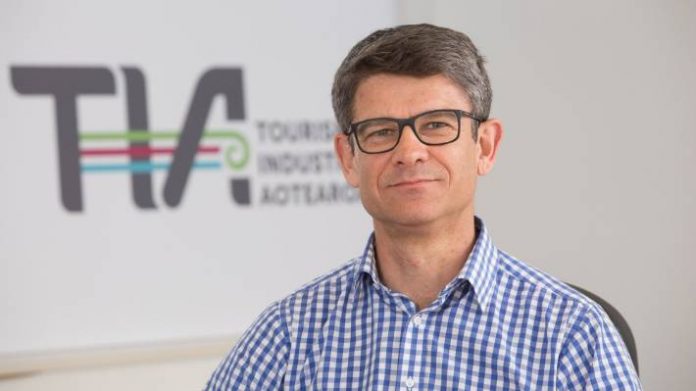 The Government is giving “active consideration” to additional holidays to get Kiwis out spending in order to boost tourism operations.

Prime Minister Jacinda Ardern said that was one idea being considered to provide an economic boost to the country’s embattled tourism sector during a visit to Rotorua’s Te Puia on Tuesday.

Asked whether, in the wake of Easter and Anzac Day falling within the earlier lockdown periods, additional holiday time was being considered, Ardern said the Government is thinking of ideas “to encourage New Zealanders to come and see their own back yards”.

“Those are things we’re giving active consideration to.”

“There’s agreement we need to support domestic tourism, it’s all we have for the time being and we need to be as imaginative as possible, more than a glitzy marketing campaign,” he said.

“And for now we can’t have events. We’ve plenty of evidence that long weekends lead to significant boosts in spending.”

He said a long gap existed between Queens Birthday Weekend and Labour Day, and that some type of additional long weekend could be offered as a “reward” to the nation for the successes in combating the Covid-19 pandemic.

He acknowledged, however, that additional time off work could attract pushback from other sectors also trying to recover from the lockdown.

“We would expect the Government to balance these factors up,” he said.

“It’s not cut and dried, we obviously know it would be appealing to the tourism industry. . . It’s good the Government is open to the idea.”