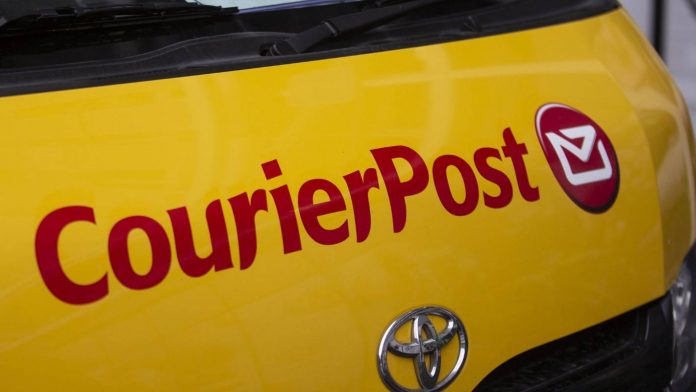 A record backlog of parcels from the start of level 3 is likely to start moving by the end of this week, CourierPost says.

Four weeks’ worth of purchases were frozen during level 4, meaning in level 3 there was a surge of deliveries that overwhelmed courier companies across New Zealand.

CourierPost, which is owned by NZ Post, still has 150,000 parcels from the start of level 3 – almost four weeks ago – that haven’t been delivered.

But it says those parcels will start moving through its system by the end of this week.

In level 3 courier companies reported volumes similar to Christmas or more but without time to plan, while requirements like physical distancing, contactless pickup and delivery and other safety measures slowed things further.

Those measures eased in level 2 but there are still plenty of people waiting for their parcels – some ordered way back in level 4.

Last week CourierPost was still getting about 300,000 parcels each day, or 200 a minute.

Courier companies and retailers have begged customers to show them some grace due to the unprecedented circumstances and particularly not to take out their frustration on courier drivers or call centre staff.