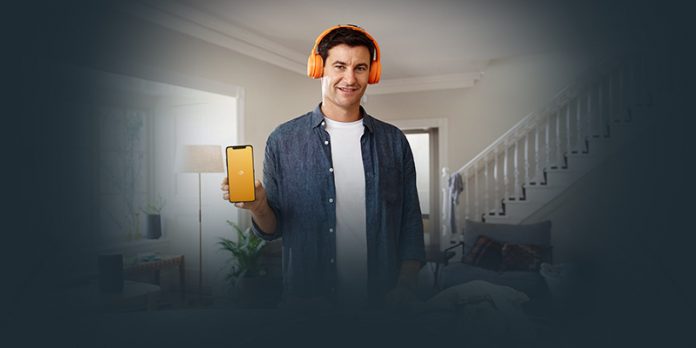 An ad featuring Clarke Gayford has been taken off Australian television following complaints from viewers.

In the scene which viewers objected to, Yeow opens her fridge to find Barber sitting inside eating celery, before closing the door again.

“I am concerned that young children seeing Celeste Barber hiding in a fridge will think it is a fantastic hiding place for ‘hide and seek’,” one viewer wrote to Ad Standards, Australia’s advertising watchdog.

“This is a dangerous message, as children have died from hiding in fridges, they are a death trap.”

Ad Standards upheld the complaint, with the majority of the panel noting in the decision that safety around appliances was an important issue and the behaviour shown in the ad could indicate to children that fridges were a safe place to hide.

In its response, Audible said the ad was targeted at adults, and it was not reasonable to suggest that it would encourage a child to hide in a fridge.

However, it agreed to cut the scene and said it had decided to remove the ad from TV until the edit was complete.