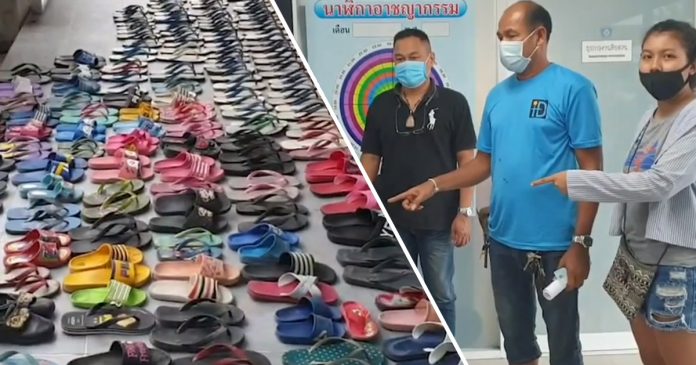 A 24 year old man from Thailand has recently been arrested after stealing over 100 pairs of jandals and having “sex” with them.

The police received multiple complaints from confused locals that their jandals had gone missing. Officers eventually figured how who the thief was, after identifying him through CCTV footage outside of somebody’s property taking their jandals. 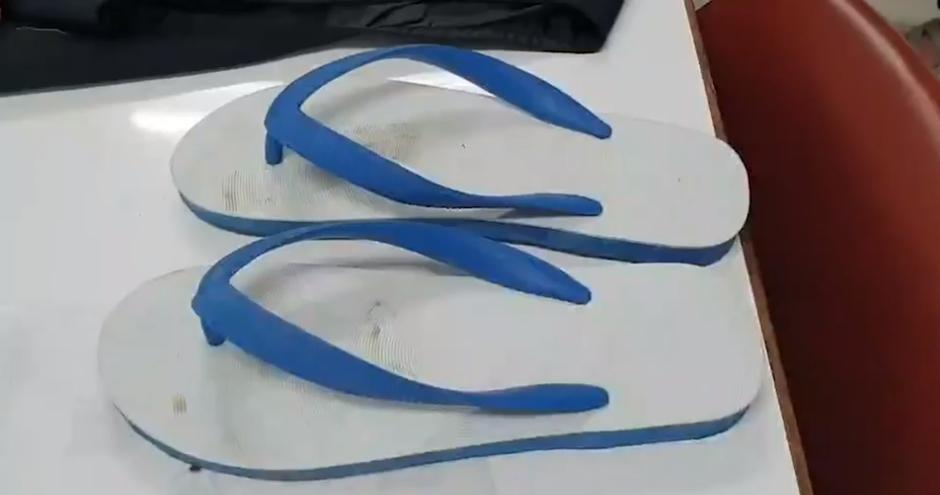 The man was arrested on Sunday afternoon in his home, where officers found 126 pairs of jandals. He explained that he would wear the jandals around his house as it turned him on, and admitted to cuddling, kissing and having sex with them. Then, he said he would find another pair to repeat the process.