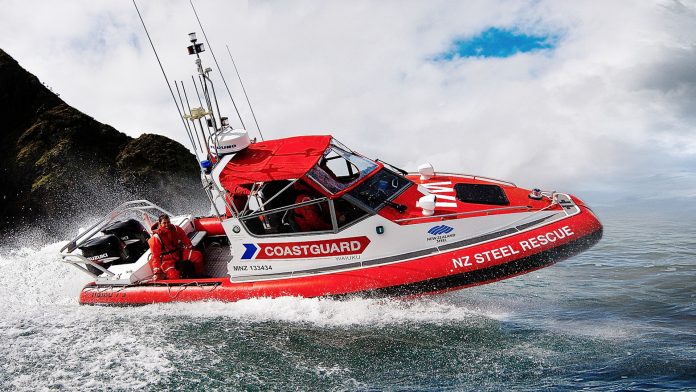 Six people had to be rescued after their waka ama was swamped by a wave on the Whanganui River bar late Wednesday afternoon.

At 5.37pm, Coastguard Wanganui volunteers received an emergency callout after police were notified that six people were in the water. They were on the scene within 15 minutes of the call being made.

The six paddlers were coming back over the bar when they were swamped by a wave from behind, causing them to end up in the water, nearly 500m from shore, as the waka quickly submerged.

Despite the outgoing tide, the group were able to stay together by holding on to the submerged waka.

Upon arrival back at land, the paddlers were taken to hospital and have since been discharged.