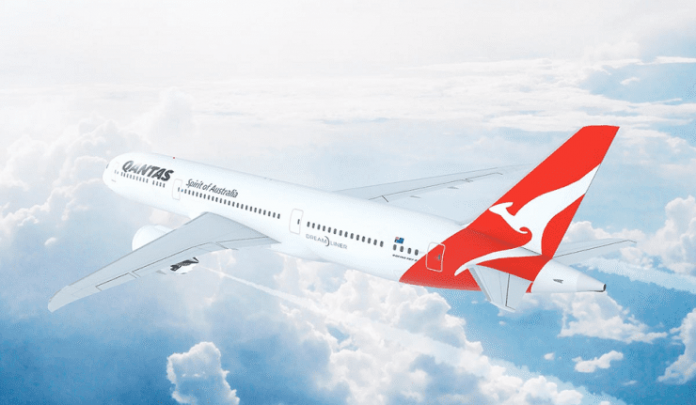 Trans-Tasman travel could return in little more than a month, according to a timetable released by Australia’s Tourism Restart Taskforce.

The group was created by the Australian Chamber of Commerce and Industry to advise the Australian government on a domestic and international travel road map post-COVID-19.

The document says Australians should be allowed to travel to New Zealand and any other “safe” country from as early as July 1.

Simon Birmingham, Australia’s tourism minister, was in attendance at the taskforce’s May 22 meeting, where the proposed travel restart timetable was put together.

A test case plan was submitted for a “proof of concept” flight to operate between Canberra and Wellington on July 1. Onboard would be politicians, government officials, media and business representatives.

Despite publishing the document publicly, the taskforce describes its timetable as “aspirational” and concedes it needs to be approved by the governments of Australia and New Zealand.

“We have done a lot of discussion with the NZ side and they are saying we are good to go,” said John Hart, chair of the Australian Chamber of Commerce and Tourism.

The Canberra-Wellington route, which isn’t commonly flown, was chosen due to the low instances of COVID-19 in both cities.

At this stage, which airline would operate the proposed flight hasn’t been announced.