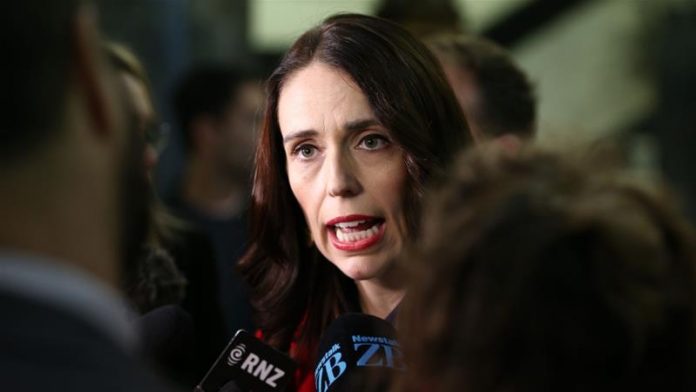 New Zealand could now move to level 1 on Wednesday next week – earlier than expected – as the Prime Minister defends police actions at protests which breached level-2 rules yesterday.

Ardern revealed on Newstalk ZB this morning that Cabinet would now consider, next Monday, an earlier-than-expected move to level 1, with very few restrictions on the Kiwi lifestyle.

She confirmed the country could be at level 1 by Wednesday next week. “We have tended to give people 48 hours.”

She said she had always said the move would be “no later” than June 22 assuming the epidemiological evidence supported it.

Ardern said she was not giving precedence to the views of epidemiologists and virus experts over economists – she had to listen to both groups. Only Belarus and Taiwan had looser restrictions than New Zealand, she said. 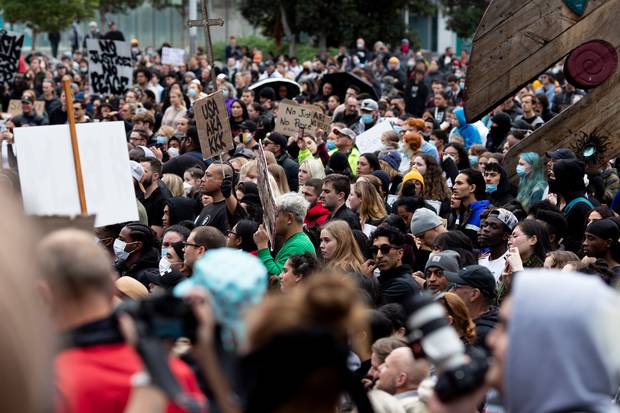 Thousands of people attended events around the country yesterday – where Covid-19 social distancing rules were clearly broken – over the death of George Floyd in the United States and in solidarity with the Black Lives Matter movement.

Level 2 rules limit gatherings to 100 people, but at least 4000 were estimated to be at the Auckland protest, and several hundred in Wellington.

Ardern answered ‘no’ when asked by ZB’s Mike Hosking if she condoned the activity at the protests yesterday.

Police had been at the protests, she said, and had taken an educate-first approach, followed by warning people.

She said police had played a phenomenal role all the way through Covid-19 and she would leave the on-the-ground decisions to them.