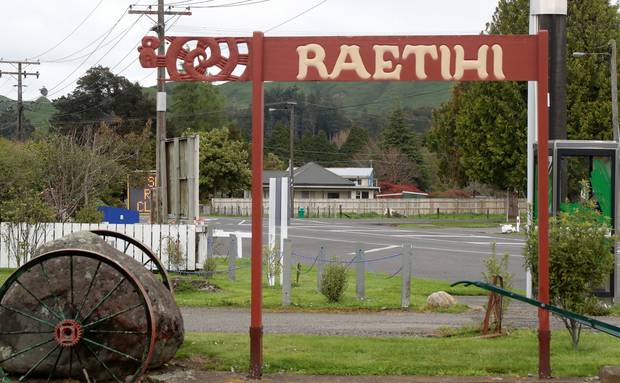 A grandmother and her two grandchildren are believed to have died after their vehicle plunged into a pond.

The family at the centre of a Raetihi farm tragedy which killed three of its own has spoken publicly for the first time.

Grandmother Bev Hiscox and her two grandchildren, Luka and JJ Sirett, aged 10 and 5, died when the off-road farm vehicle they were travelling in – known as a side-by-side – plunged into a dam on the Hiscox family farm on Sunday morning.

Family spokesman Elijah Pue said the families had an “enduring love” for the trio.

“The families are deeply saddened by this tragic course of events which resulted in the loss of their Mum and Nanny, and her two grandsons,” said family spokesman Elijah Pue.

As the close-knit Central North Island community grieves, police have revealed more about the tragic events that led to their deaths.

The side-by-side with the grandmother, grandchildren and their grandfather Mike Hiscox plunged into a dam, quickly becoming submerged in the water.

Amidst the chaos, police said Mike was able to free himself and raise the alarm. 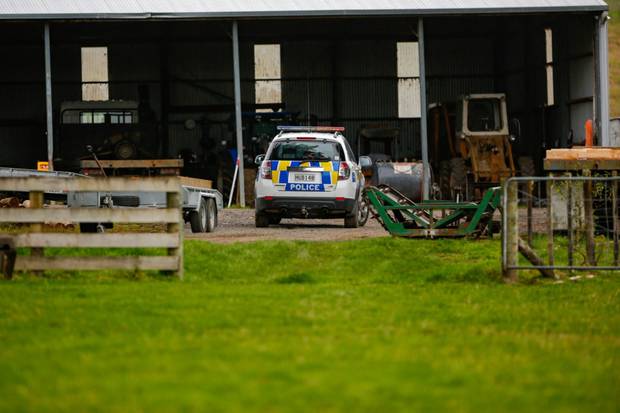 Police at a farm in Raetihi on Sunday after three people were confirmed to have died in a vehicle submerged in a farm pond. Photo / Lewis Gardner

Fire and Emergency New Zealand (FENZ) rushed to the property, and a digger was used to breach the dam to drain the pool of its water to enable the vehicle to be pulled out.

But tragically, their efforts came too late, and the grandmother and her two grandsons had died.

Mike was taken to Whanganui Hospital by rescue helicopter with moderate injuries, but has since been released.

“As they were affectionately known by, Nanny Bev and Poppa Mike, were spending quality time with Luka and JJ on the family farm. Sadly, an accident occurred, whereby their side-by-side farm vehicle tragically went into a farm dam.

“Bev was a stalwart in the community, a talented gardener and held many voluntary roles across the district. A mother of five girls and a Nanny to 10 grandchildren, Bev was the martriarch of her family and was also the loving and devoted wife to Mike. She had the biggest heart.

“Luka and JJ were the closest of brothers. Luka gave his absolute best at everything he did and was a Lego Master and an avid Mine Craft player – he was also an awesome singer. JJ loved snuggles and being in the outdoors – and had a cheeky smile.

“Just like their Nanny, Luka and JJ had the biggest of hearts,” Pue said.

The family has expressed its thanks to emergency services who “responded quickly” to the event.

A day on from the tragic event, Ruapehu District Mayor Don Cameron said the community is struggling to come to terms with the scale of their heartbreak.

“It’s [having] a huge impact, because [the family] is well-known in the community, well-liked. A large family. And also those who attended from FENZ knew the family very well.

“It’s pretty raw, and immensely hard to take it all in right now,” Cameron said.

He expected a significant turn-out from both Raetihi and neighbouring Ohakune when the trio is farewelled, however funeral details were still being worked through.

Funeral details will be advised in due course, Pue said.

Sitting on a imposing backdrop of Tongariro National Park, Raetihi is a town 11 kilometres west of Ohakune.

With around 1100 residents, Raetihi “has all the ingredients of a small rural town,” Cameron said.

“Those involved in the crash were from the same family, and Police and Victim Support are providing assistance to family members.

“Enquiries into the circumstances leading to the crash are ongoing,” a police statement said.

WorkSafe says it is continuing to “make enquiries” but is yet to determine whether it will investigate. 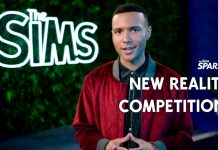 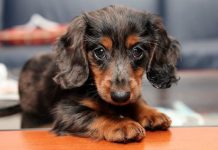