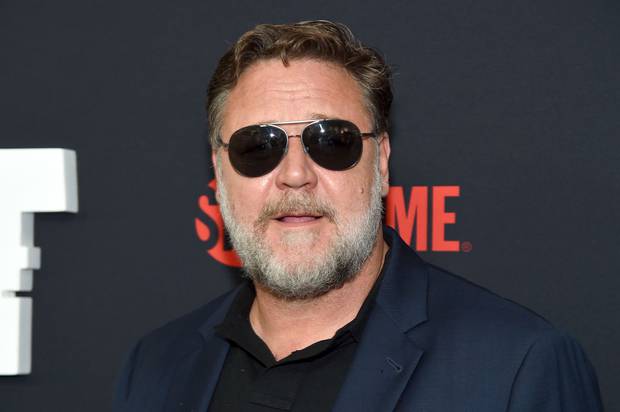 Kiwi-Aussie actor and Hollywood heavyweight Russell Crowe has given Americans a lesson in “sweet as” slang spoken here in New Zealand and across the ditch in Australia.

In a video for Vanity Fair, the New Zealand-born, Australia-raised star explains terms and phrases – from “carked it” to “cab sav” – that are often met with a raised eyebrow when uttered overseas.

“It’s Russell Crowe, talking to you about slang from two cultures that I’m very, very familiar with,” the 55-year-old begins.

From what he considers the “height of Australian culture” to what a “jandal” is, here are some of the actor’s explanations even you might not be familiar with.

“Odd phrase, even really, you know, for someone born in New Zealand,” Crowe says. “But a chilly bin, of course, is an Esky. That’s Australian slang. Both of those names, chilly bin and Esky, mean ice chest. A portable box that keeps, mainly, your beer cold.”

While you might think “Bach” is the name of a composer, in New Zealand it actually means a cottage, “potentially by the sea”, the actor explains. “And usually, a kind of sh*tty place, not necessarily very special, it’s a roof, and maybe running water, maybe power, maybe not, but it’s a cool place to go and sleep in the summer months, and if you are near water, an extra benefit.”

“This is very, very old fashioned. This is old school Kiwi, but it’s a small gathering, coming together, and instead of one person cooking for everybody, everybody brings a plate. So you never know what’s going to arrive, and whether those things actually bear any relationship to each other from a cuisine perspective.”

A jandal in Australia is a thong, Crowe explains, though it’s “not the American thong. It’s footwear. So a jandal, and a thong, is the same as flip flops. There’s been many a story about Americans misunderstanding what somebody from Australia means when they say ‘thong’.”

“Now these are possibly known in your culture as Speedos, and it’s just, somebody’s observation. Some time long in the distant past of Australian culture, that a Speedo fits your average man the same way as it would be if he had a small budgie stuffed down the front of his pants. They tend to have swollen chests, and round heads, that potentially push out against such a sheer material.”

“This is the height of Australian culture,” Crowe says, “and of course refers to the wine, cabernet sauvignon.”

“When something bad goes wrong, and you’re devastated.”

“It’s Friday here, probably around about 5 o’clock, I’ll be doing that, which means have a drink.”

“That’s what I am, confident.”