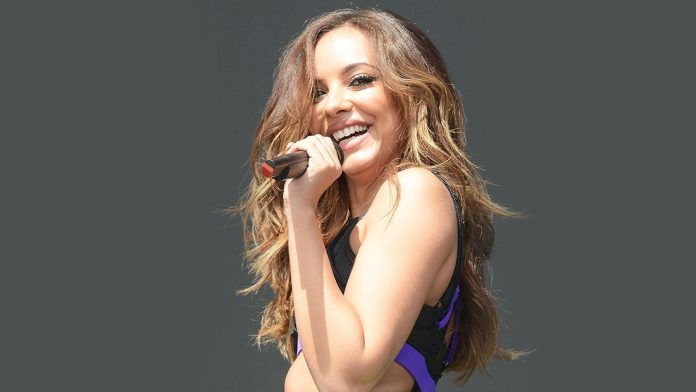 That wasn’t the case for Jade, instead, her most embarrasing on-stage moment was that one time she accidentally shitt herself in front of thousands.

During her new MTV show, Served! With Jade Thirlwall, the singer was joined by Spice Girls’ Melanie C and Rupaul’s Courtney Act.

The singer asked Sporty Spice about her most ’embarrassing’ on-stage moment with her replying “We did a show in Miami, and in the first song, my trousers split right up the back.”

“I had a G-string on under them, but my cheeks were there for the world to see. So I had to just run off.”

Thirlwall didn’t hold back sharing her story though, saying “My worst ever stage experience, for me, was on Little Mix’s Glory Days tour. I was a bit unwell at the time, I had, like, a poorly belly.

“And basically, before the show starts, we were in, you know the man-lifts? Where it rises up, and it’s like a big dramatic entrance? As I was [crouching down] in the man-lift, I looked at my security guard, and I was like, ‘I really need to do a little fart.’

She even went on to add “I was in a fishnet. Picture that. I probably shouldn’t have mentioned that publicly, to be honest. But there you have it.”