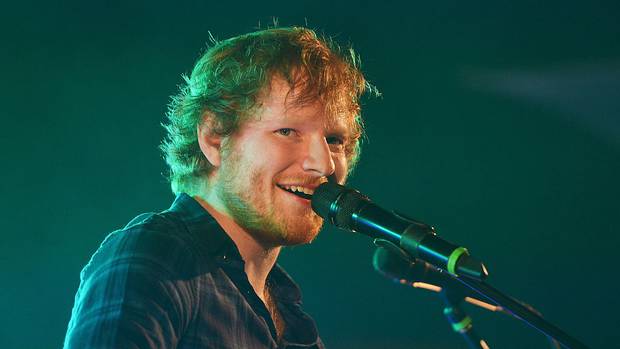 A source told The Sun newspaper: “Ed and Cherry are over the moon. They’re very excited, but have kept things very low key.

“Lockdown was a perfect excuse not to be seen out and about too much, but things are getting closer and the excitement has been building so they have started telling friends and family.

“They’re just making the last of the preparations at home, and the baby is expected later this summer.

“It’s a really happy time and their families are all totally delighted for them and cannot wait to meet the new arrival.”

It’s believed Cherry has been able to hide her burgeoning baby bump from the world thanks to the pandemic, as she hasn’t been leaving her and Ed’s sprawling Suffolk estate.

Although the ‘Castle on the Hill’ hitmaker is one of the world’s biggest musicians, he’ll have plenty of time to spend at home with his impending arrival, as he is currently on a temporary break from his work.

Posting on social media in December last year, he announced: “Hello all. Gonna go on another break again.

“The Divide era and tour changed my life in so many ways, but now it’s all over it’s time to go out and see some more of the world.

“I’ve been a bit non-stop since 2017 so I’m just gonna take a breather to travel, write and read.

“I’ll be off all social media until it’s time to come back.

“To my family and friends, see ya when I see ya, and to my fans, thank you for always being amazing. I promise to be back with some new music when the time is right, and I’ve lived a little more to actually have something to write about.”

And Ed could even abandon his career altogether once his tot arrives, as he previously said his ambition for music will “go to zero” when he has children.

He confessed: “My ambition is going to go to zero as soon as I have kids. I am going to be like ‘I do not care anymore as I have another life to take care of.’

“It is totally understandable because you have children and your ambition shifts to be like ‘I want to be a good father’.”