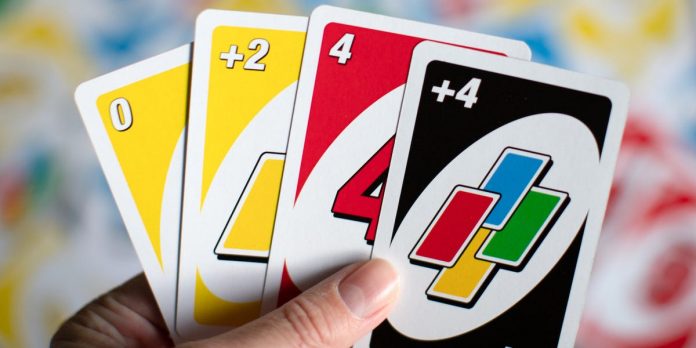 It’s one of the most competitive card games in the world… and finally, UNO has clarified the rules of the game on Twitter.

It comes after NBA All-Star Donovan Mitchell got into a “heated debate” with his family over the game — and reached out for an assist.

He tweeted “Do you have to say UNO out when you lay your last card in @realUNOgame???” Mitchell then went onto say “Heated debate rn with the fam.”

Well, the makers of the 49 year old game took it upon themselves to clarify the rule.

While calling "UNO Out" when you play your last card is a popular House Rule, it's not required.

There you have it, UNO has spoken…  However, we reckon there’ll still be plenty of disagreements over this game