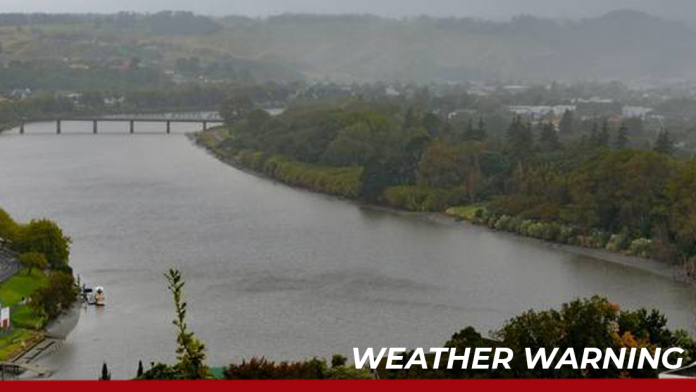 Just when we thought Summer was upon us, a severe weather warning has been issued for the wider Whanganui region.

Metservice has warned that b 90-140mm of rain is expected to fall across the region within the next 24 hours.

A heavy rain warning has been issued for Taranaki and Whanganui to the Central Plateau.

A Metservice spokesperson reported to the Whanganui Chronicle, that there has already been around 47mm of rainfall over the past 35 hours throughout Whanganui, with soil dampened across the region.

“There will be about double what we’ve had within the next 24 hours, so it will get quite wet,” the Metservice spokesperson said.

Metservice has warned that the heavy rain may cause surface flooding and slips, along with causing streams and rivers, to rise rapidly.

Listen to SKI for our Hourly Weather Check, or Click Here to check the Weather Reports