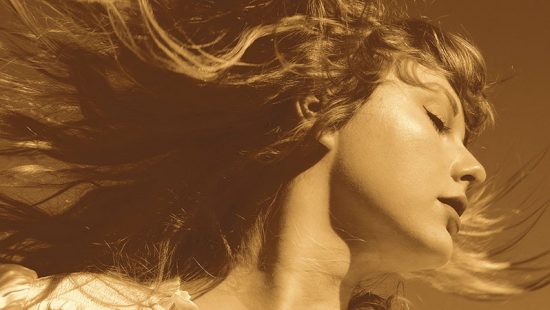 Taylor Swift has just dropped a re-release of her earliest songs, “Love Story,” as part of her project to re-record her first six albums.

Swift said that “Fearless: Taylor’s Version” is finished and “will be with you soon,” featuring re-recorded songs from Swift’s sophomore album, “Fearless.”

Have a listen NOW!