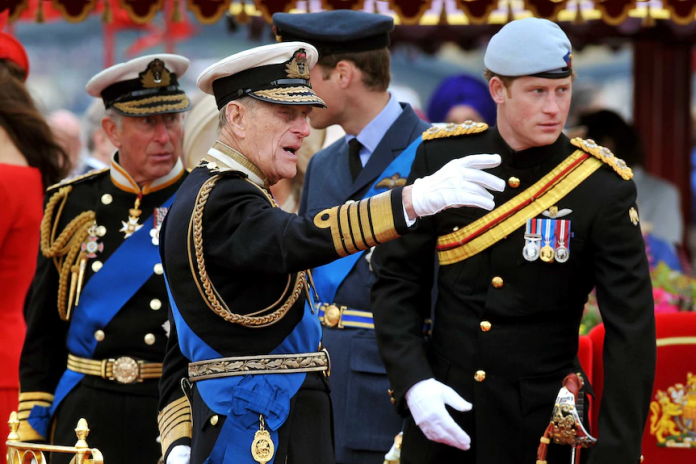 The Queen described as her “strength and stay” during her record-breaking reign, passed away at Windsor Castle on Friday.

In a statement, Buckingham Palace said: “It is with deep sorrow that Her Majesty The Queen announces the death of her beloved husband, His Royal Highness The Prince Philip, Duke of Edinburgh.

“His Royal Highness passed away peacefully this morning at Windsor Castle.”

New Zealand Prime Minister, Jacinda Ardern has expressed her “sincere condolences” to the Her Majesty Queen and Royal family.

“Our thoughts are with Her Majesty The Queen at this profoundly sad time. On behalf of the New Zealand people and the Government, I would like to express my sincere condolences to Her Majesty and to all the Royal Family.