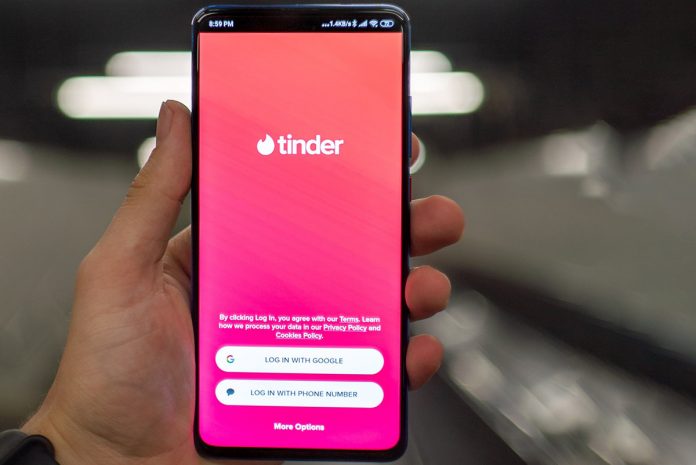 If you’ve searched for love… or a hookup on the popular dating app Tinder then there is a good chance you’ve stumbled across an Ex as you’ve been swiping away.

That in itself can be awkward, however, the awkwardness can easily intensify if you were to accidentally match with said Ex on Tinder

Luckily, Tinder has now reduced that happening by introducing a blocking feature.

Users simply have to go to their profile settings, where they will find a ‘block contacts’ feature.

From there, they can input which of their contacts they’d rather not see, or not be seen by

While you’re blocking your ex, you might wanna get rid of your boss and that randy gran too. Whether these contacts are already on Tinder or decide to download it later using the same contact info, they won’t appear as a potential match.