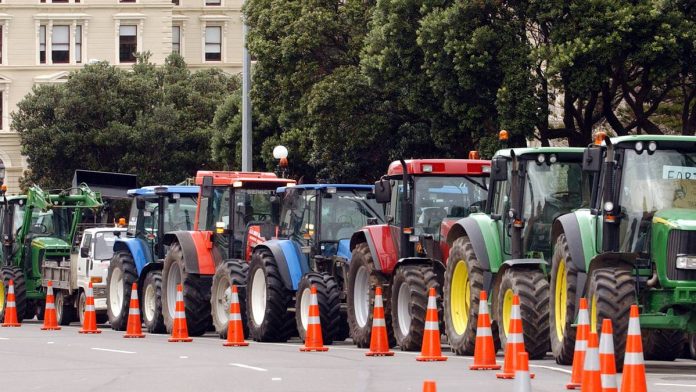 Today saw farmers, growers, and tradespeople right across the nation take to the streets for a Howl of a Protest, organized by Groundswell NZ

Here in the Central North Island protests took place in Taumaranui, Taupo, Ohakune, and Whanganui. Take a look at the turnout below 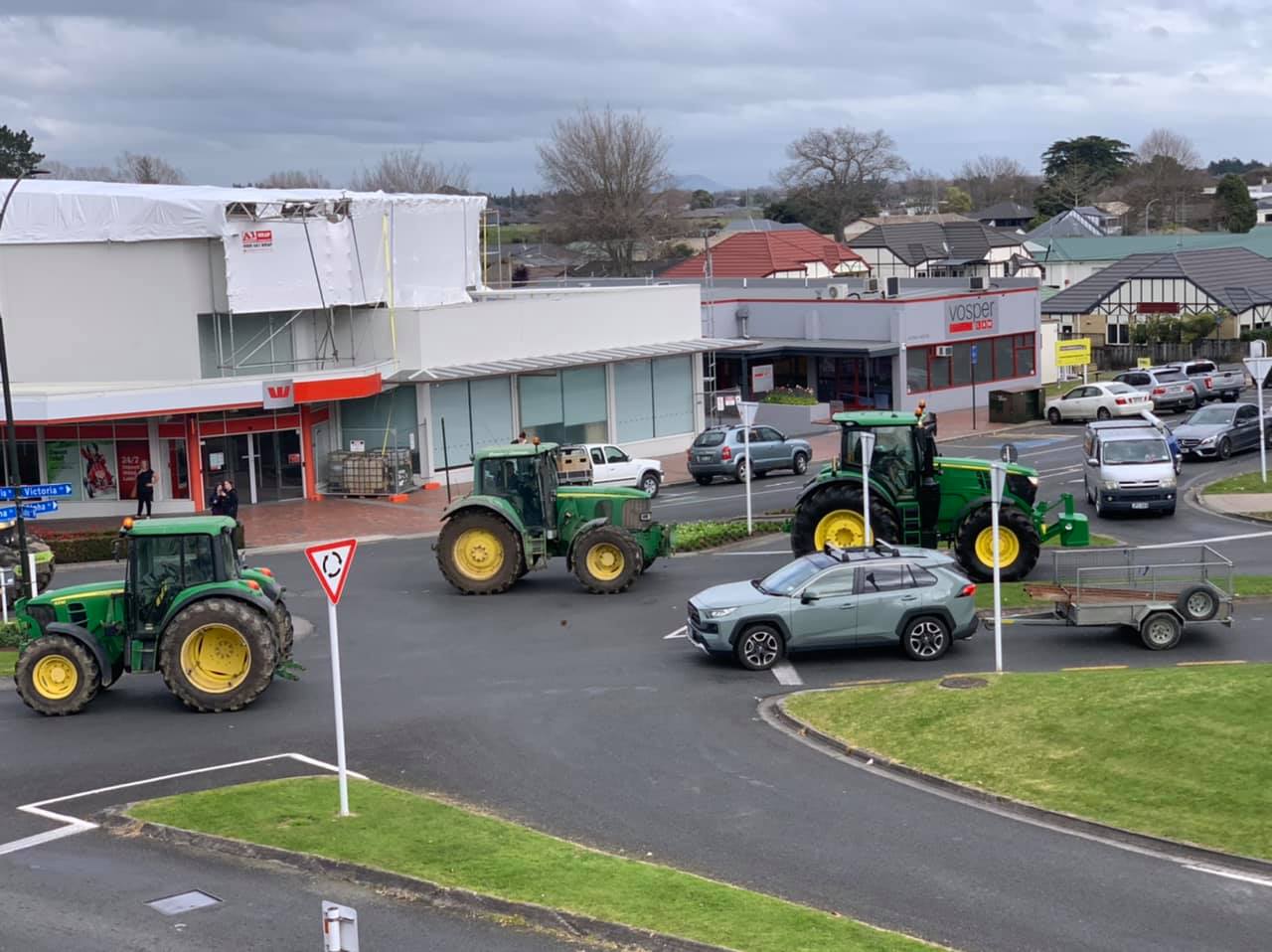 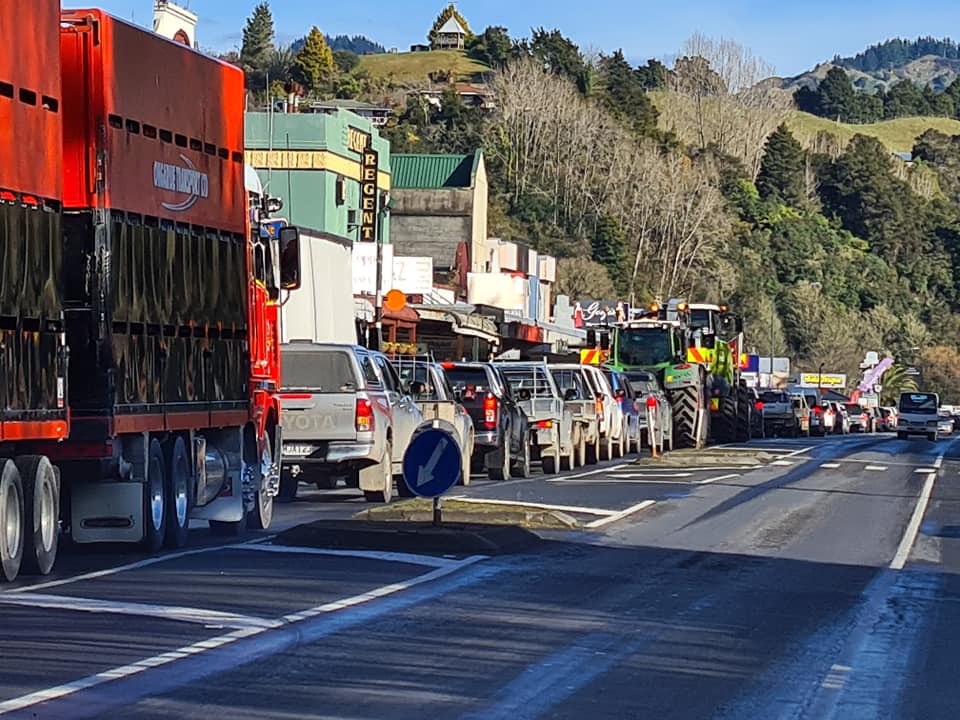 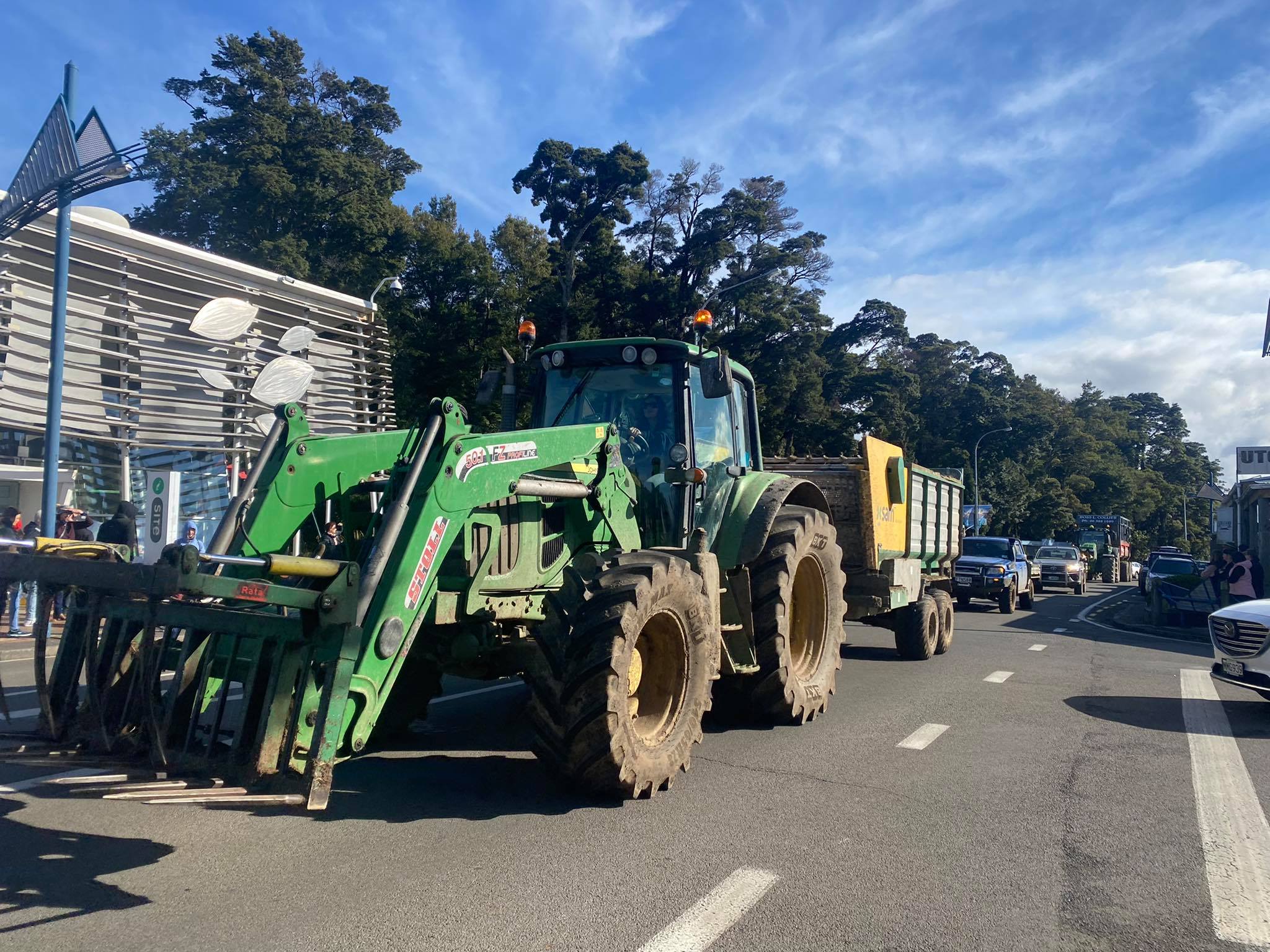 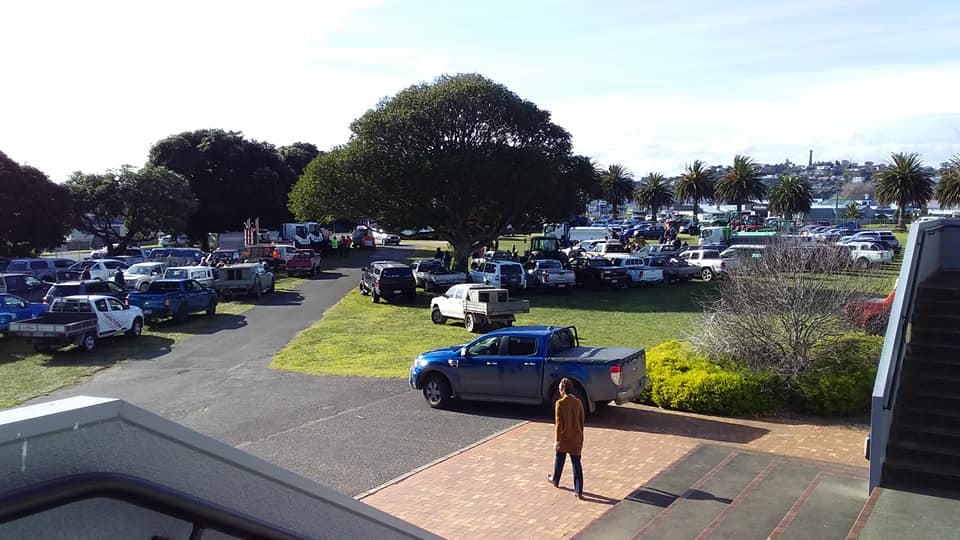