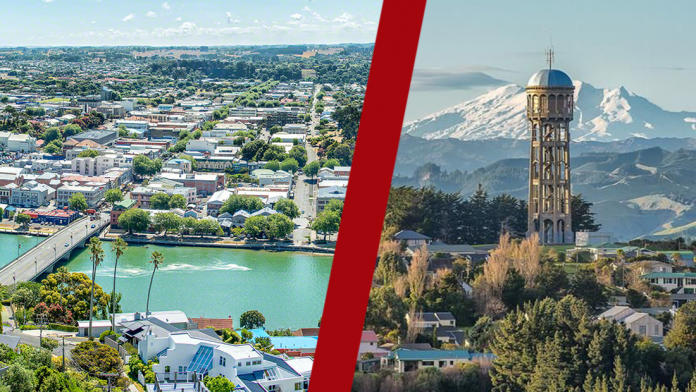 Whanganui is once again in the running for the title of New Zealand’s most beautiful city.

This year as a part of the awards there will also be a Supreme Award for the Most Beautiful Towns & Cities category. The city named as winner of the Supreme Award will receive a mural painted in their town or city by a local artist, valued at up to $10,000

Keep New Zealand Beautiful said the two finalists in each category demonstrated in their submissions the sustainable and environmentally conscious action taken by their councils in the past 12 months across the following key areas: Litter Prevention and Waste Minimisation, Community Beautification, Recycling Projects, Sustainable Tourism and Reducing Greenhouse Gas Emissions.

Dudding Lake near Marton (just out of Whanganui) – is a finalist in the Place category for the Kiwis’ Choice award, up against Taupō’s Great Lake Pathway, Otorohanga’s Jim Barker Playground, Otorohanga’s Lake Huiputea and Invercargill’s Queen’s Park.

See the full list of awards and finalists here.