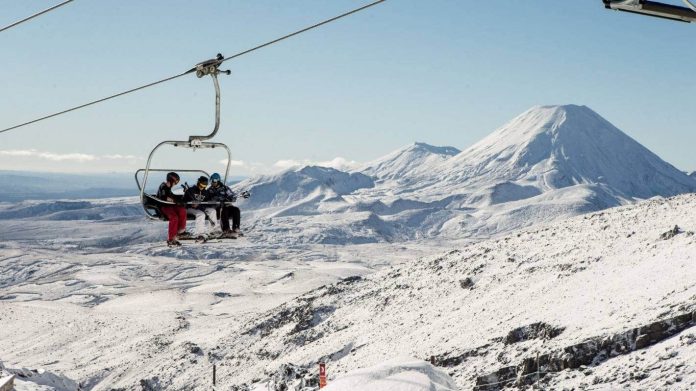 The not-for-profit company that runs the Ruapehu skifields wants to radically change its ownership structure, bringing corporate investors on board for the first time to keep the struggling operation viable.

Ruapehu Alpine Lifts, which operates the Whakapapa and Turoa skifields, the largest ski areas in New Zealand, wants to sell half its shares to raise $30 million.

That would require a change to the constitution, under which RAL pays no dividends, no tax, and reinvests any profits back into the mountain, which is part of the World Heritage-listed Tongariro National Park. 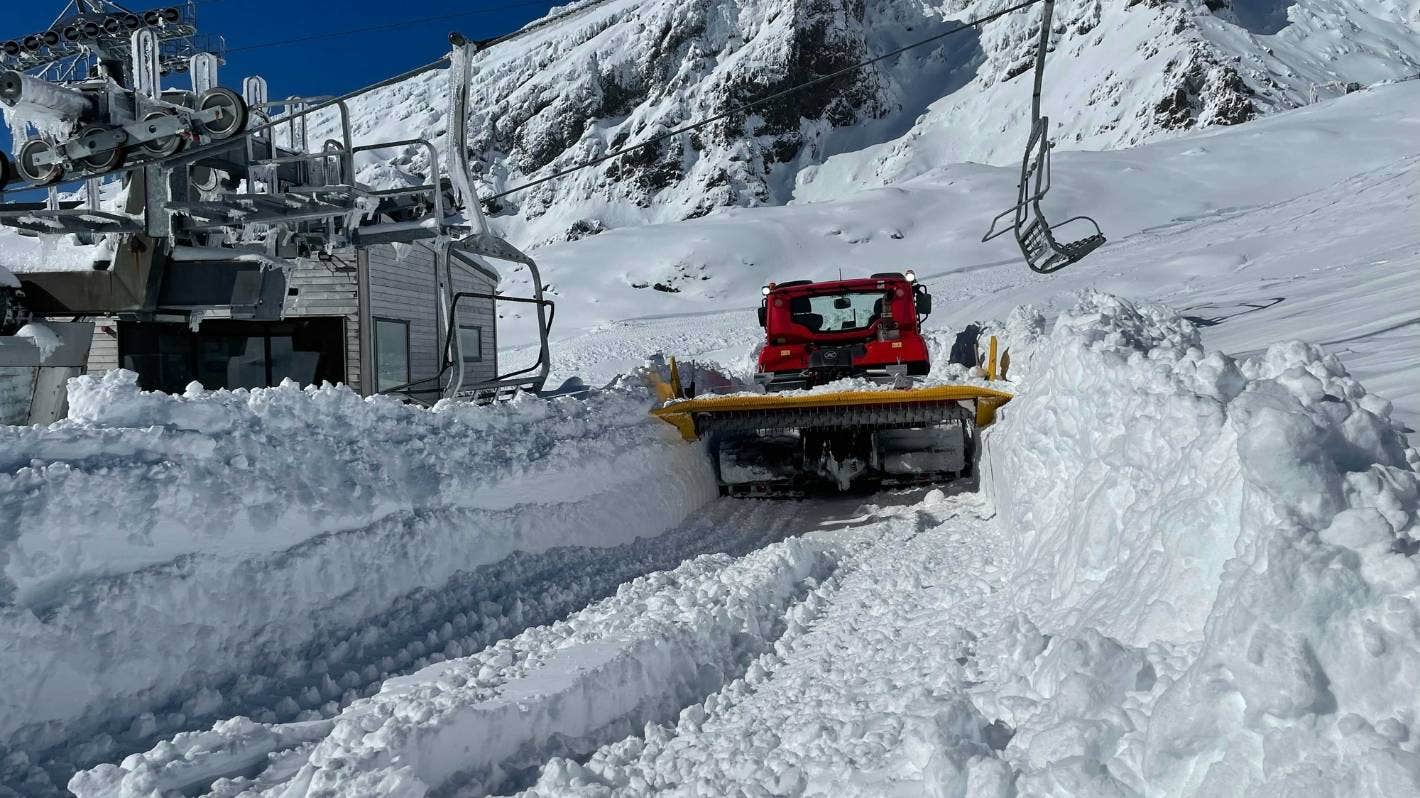 The move is likely to spark a fierce debate among mum and dad shareholders, some of whom fear it will mean corporate interests, possibly from overseas, will get hold of the business and change it forever.

“The whole idea … is that the mountain is for the people, it is not for making profit as such,” says shareholder Rob Eller.

But RAL is in financial trouble following “unprecedented” events such as warm winters and border shutdowns due to the Covid-19 pandemic.

It posted a $22m loss last year, which included a $20m write-down of the value of assets at Turoa and an operating loss of $4m, offset by $2m from the Covid-19 wage subsidy scheme.

According to its annual report, RAL’s bank was only supporting it on a month-by-month basis during the early stages of the Covid crisis but has since agreed to provide a seasonal facility and term borrowings until the end of November on the condition that the company complete a capital restructure.

The company’s auditor, Deloitte, would not express an opinion on the company’s financial statements, saying its validity as a going concern was based on “a number of assumptions” such as debt not being called in before the November expiry date and finance continuing beyond then. 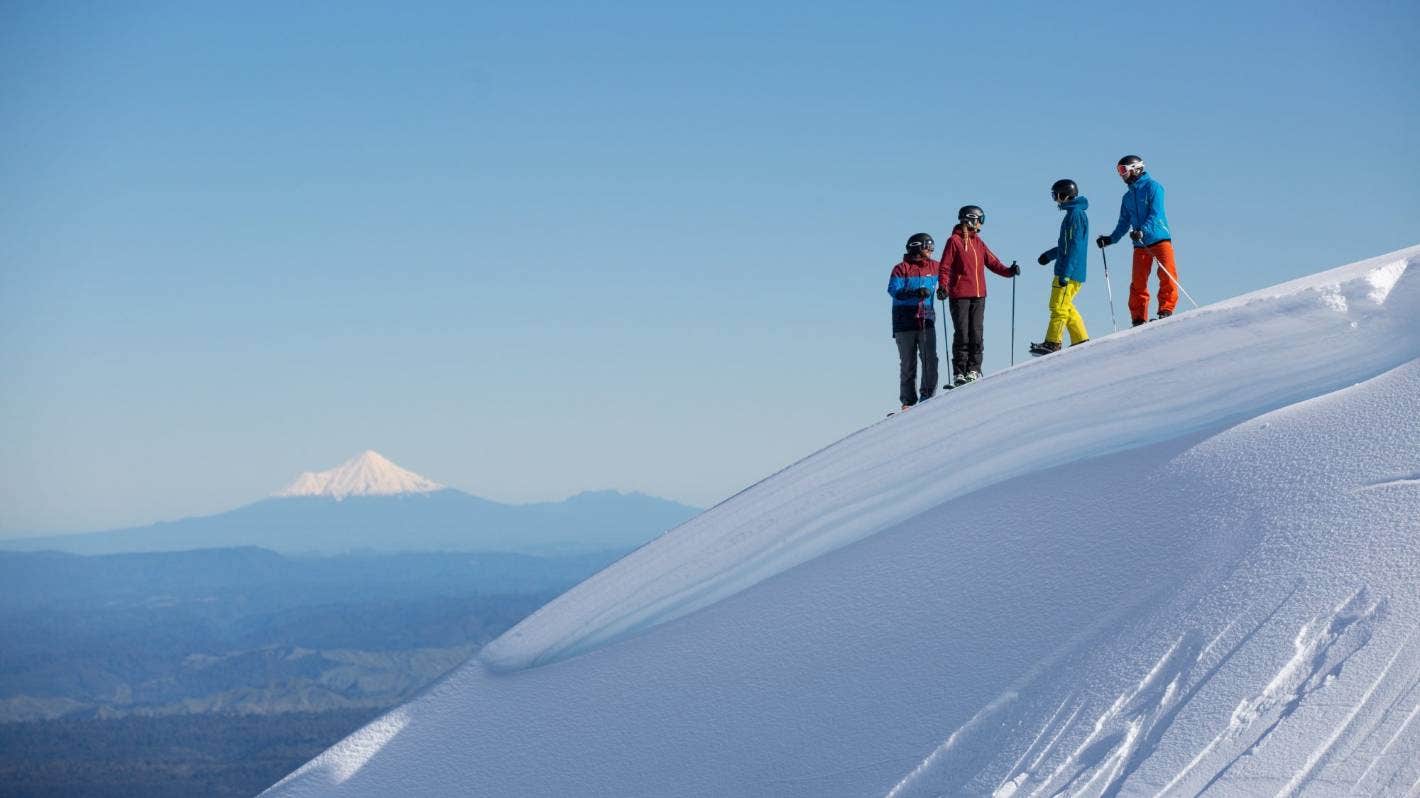 In an update to shareholders in February, former chairman Murray Gribben​ said a process to review sources of capital began last September.

“We are seeking to raise up to $30 million of new equity capital, which corresponds to a 50 per cent shareholding … and we are looking for a strategic partner who can help the business develop to the next level,” Gribben wrote.

“This investment will give the strategic partner the opportunity to own a … stake in an iconic business with significant exposure to domestic tourism,” Gribben wrote.

“We believe that the strategic partner will have a key governance role in helping to shape the future development of on-mountain facilities and off-mountain opportunities.”

But Gribben said the interested parties did not want to invest in a company that could not return dividends or coupons, and “there is an expectation that the corporate structure will be changed to accommodate for this”.

CREDIT: This article has been reposted from stuff.co.nz