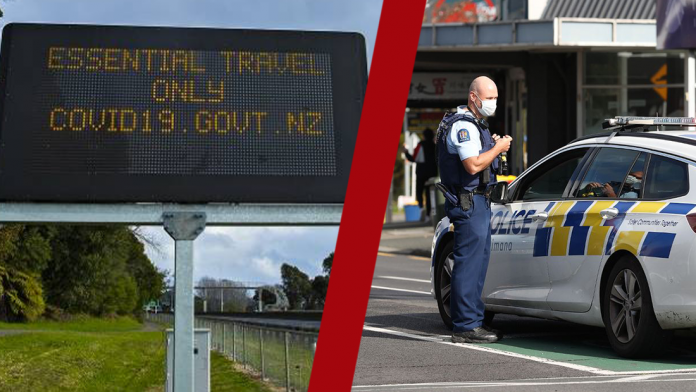 Prime Minister, Jacinda Ardren has announced that the nation will remain at Alert Level 4 lockdown until at least 11.59pm, Friday August 27

Auckland, the nation’s largest city will stay at Level 4 until 11.59pm Tuesday August 31.

The Director General of Health, Dr. Ashley Bloomfield was alongside the prime minister as she made the announcement.

“There remains a number of unanswered questions” Ardern said “We have some way to go yet.”

“We need more certainty. We don’t want to take any risks with Delta”

New Zealand went into Alert Level 4 at 11.59pm on August 17, initially for at least a week for Auckland and the Coromandel and three-days for the rest of the country.