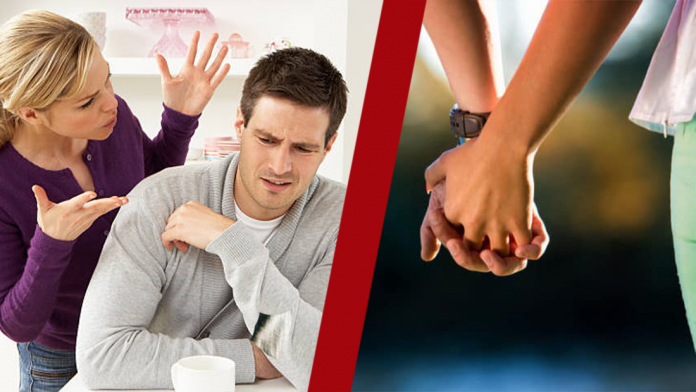 If you’re nonstop nagging your other half to get things done then you might be doing them a favor… At least that’s what a study from Michigan State University is suggesting.

A recent study shows that men with controlling wives might actually live longer. That’s right ladies, the constant nagging might actually be of benefit to your man

The study found that husbands with controlling wives are less likely to develop diabetes. And for those who do, the onset of the condition is slower and the symptoms are able to be managed a lot more effectively

However – it seems the same can not be said for controlling husbands and their effect on their wives’ health.

Women in unhappy marriages actually had an increased risk of diabetes.

All in all, ladies nagging him to get those jobs done is the right thing to do according to science. You can’t put a price on health, right?